Defending champions KCB continued with their dominance over Kabras Sugar after defeating the league leaders 28-20 at KCB Sports Club.

KCB brought to an end Kabras RFC’s 10-match winning run in Kenya Cup. Both sides were unbeaten in the league phase with KCB Rugby having won nine of their 10 matches while Kabras had won all their 10 matches.

KCB finish second with 49 points while Kabras are top with 50 points. Oilers and Strathmore Leos who lost to Blak Blad 17-3 finished third and fourth respectively.

The sides now shift focus on their semi-final matches and the Enterprise Cup.

KCB registered a strong statement of intent in their chase for a historic fifth consecutive title and a ninth overall after starting on the front foot with Darwin Mukidza giving the hosts an early 3-0 lead off a penalty.

From a lineout, South African fly half Ntabeni Dukisa restored parity with a stunning drop goal much to bring the scores to 3-3.

KCB would then punish the visitor’s indiscipline when Mukidza drilled in two penalties that arose from infringements committed by Kabras to extended his team's lead to 9-3.

Dukisa lowered the gap to 9-6 and later missed an opportunity to tie the scores after sending is third penalty attempt wide.

Moments before the break, Samuel Asati crossed over for the bankers first try of the match as KCB led 14-6 at half time.

In the final half, KCB extended their lead further to 23-6 through Kenya Simbas prop Patrick Ouko off a ruck with Mukidza adding the twos.

Kabras fought back to score a center-post try through Kenya Simbas star George Nyambua which was easily converted by Fijian full back Jone Kubu for a 23-13 score line.

The Sugar men grabbed the second try off a scrum through Brian Tanga and it was converted cutting the gap to three points.

With only minutes left and the game dangerously poised for anyone, Shujaa star Alvin 'Buffa' Otieno announced his arrival at the Den with the winning try.

This will be the fifteenth meeting between the two sides since they first clashed in 2014.

Overall, KCB have won 11 of these encounters while Kabras have won two. One match has ended in a draw. 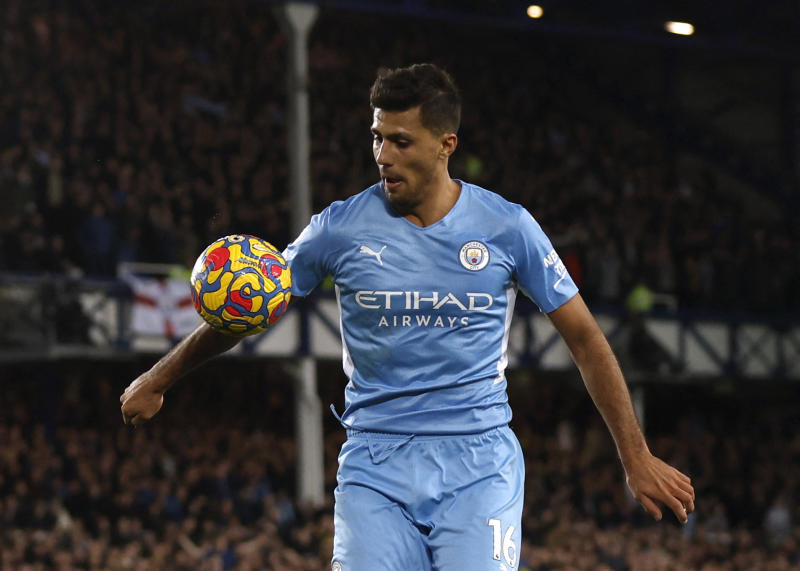 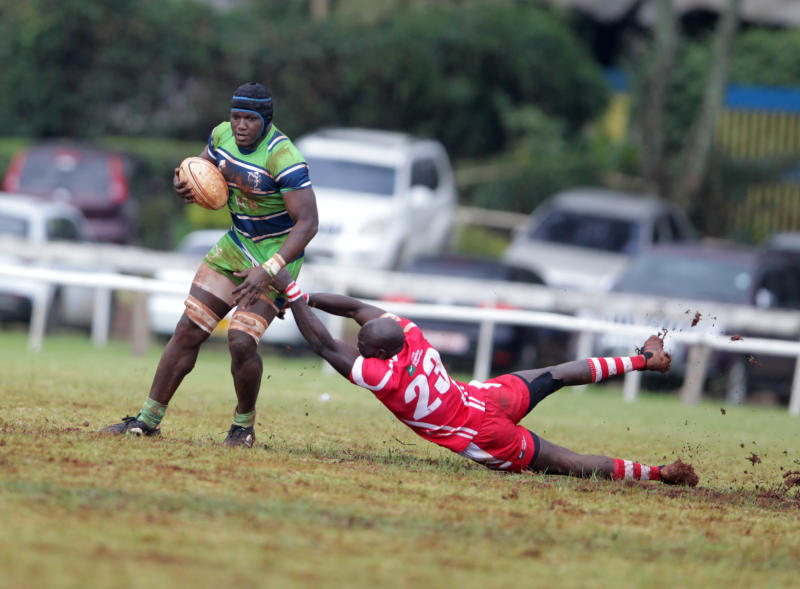