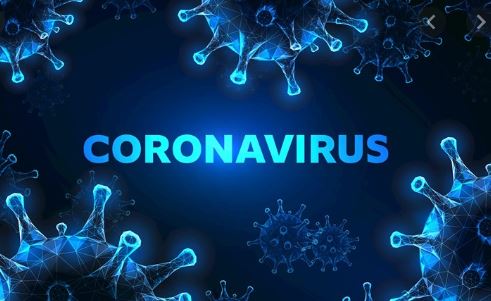 They were rivals on the field in one of the greatest World Cup matches of all time but the former stars of Brazil and Italy have come together off it to help the South American nation fight the new coronavirus.

Italy beat Brazil 3-2 in the 1982 World Cup with three goals from Paolo Rossi helping the Azzuri knock out a Brazil team that featured Zico, Socrates, Junior and Leandro.

Brazilian midfielder Paulo Roberto Falcao has raised more than 4.5 million reais ($859,270) with the help of his former team mates who recorded a video asking people to donate to help fight the spread of the coronavirus in Brazil’s densely populated favelas.

Now, players on the Italy team that beat them have recorded their own video.

Falcao, who played with AS Roma, asked his close friend and former team mate Bruno Conti to get the Italian players to each record a message.

Paulo Rossi, Giuseppe Bergomi and Claudio Gentile were among those who agreed to help.

"Italy and Brazil: rivals on the field but united against the coronavirus," said defender Franco Causio.

The players from both sides have remained close, with Socrates, Zico and Junior among those who played club football in Italy in the years following the 1982 World Cup.

In 1990, players from both sides got together in Pescara to replay the famous game in Junior’s farewell match.