Football legends Didier Drogba and Samuel Eto'o have criticized comments made by two French doctors who said that COVID-19 vaccines should be tested on Africans first.

The two French doctors, Jean-Paul Mira, head of intensive care at Cochin hospital in Paris, and Camille Locht, head of research at the Inserm health research group, speaking on live TV claimed that testing for a vaccine against coronavirus should be carried out in Africa.

“If I can be provocative, shouldn't we be doing this study in Africa, where there are no masks, no treatments, no resuscitation?” Dr Mira said on TV channel LCI.

“A bit like as it is done elsewhere for some studies on Aids. In prostitutes, we try things because we know that they are highly exposed and that they do not protect themselves.”

“You are right,” Dr Locht responded.

"We are in the process of thinking about a study in parallel in Africa."

Following their comments, Didier Drogba and Samuel Eto'o were left fuming at doctors' "racist" and "disgusting" proposal for Africa.

Drogba  tweeted, labelling the suggestion as taking 'African people as human guinea pigs,' and made it clear of his opinion that 'Africa isn't a testing lab'.

“I would like to vividly denounce those demeaning, false and most of all deeply racist words,” Drogba tweeted. 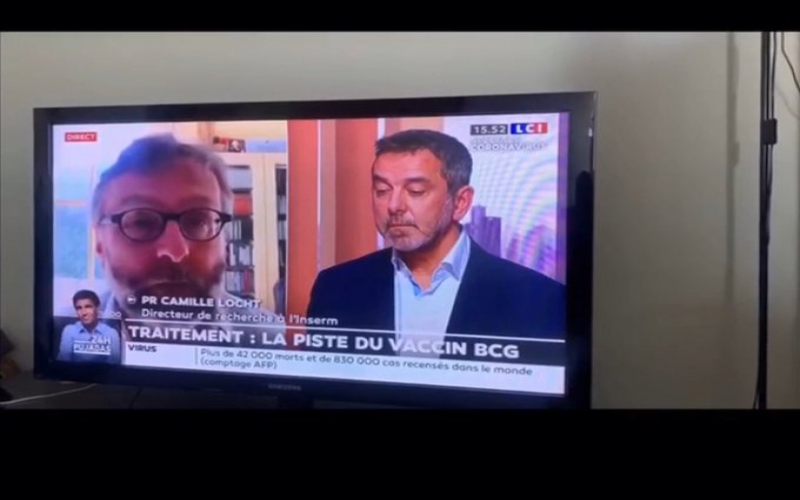 “Welcome to the West, where white people believe themselves to be so superior that racism and stupidity have become commonplace. TIME TO RISE,” wrote Demba Ba in a post where he shared the video on his Twitter page.