With a cash prize of Sh2 million and an opportunity to represent Kenya in the 2020-21 CAF Confederation Cup at stake, Sharks coach William Muluya is confident his side will progress to the round of 16 next month when they will face Kenyan Premier League champions Gor Mahia.

This year's edition of the domestic cup competition attracted 48 clubs. Also, it got a three-year sponsorship of Sh45 million from Betway; a move that sees the FKF Shield competition renamed Betway FKF Cup.

Muluya said he will use the cup competition to gauge his squad and give his new signings a chance.

“We are going to substitute the squad and the regular players against Naivas. We want to give other players opportunities though we are going to be focused on qualifying for the next round,” he said.

Sharks landed their second signing in Derrick Onyango from Wazito on a three-year deal together with former Dagoretti High School captain Boniface Mwangeni.

The second match will feature Division One side Reunion FC who will take on KSG Ogopa FC at Stima Club.

MMUST head coach Timothy Ondeko said they look forward to making it to the next round.

“Our players are fit and ready, considering our preparations ahead of the match when we played Kakamega Homeboyz in a friendly that was satisfactory. We are going for a win since we want to progress to the next stage,” MMUST assistant coach Timothy Otieno said.

Ruaraka Grounds will host a doubleheader featuring Equity Bank and Balaji EPZ and the match between Kenpoly FC and Mwatate United FC.

Winners from the preliminary round will face off with 16 KPL and NSL clubs in the round of 32 slated for February 15 and 16.

The finals of the competition will be played on May 30. 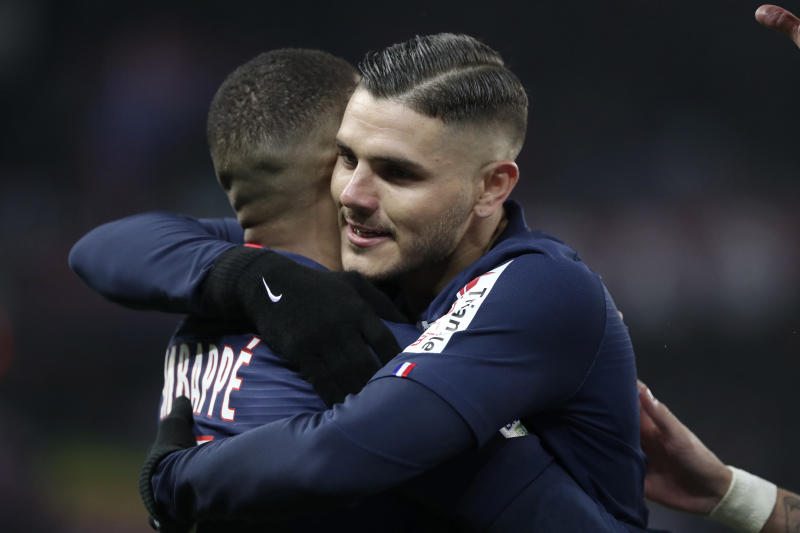 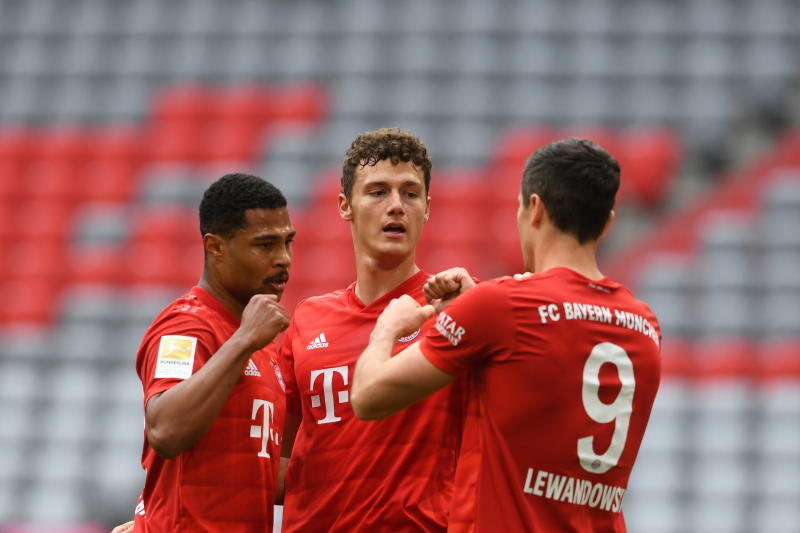 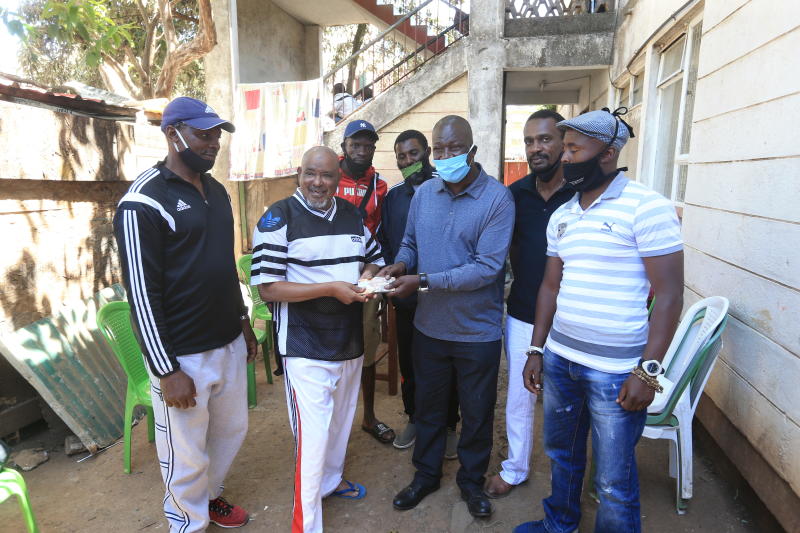 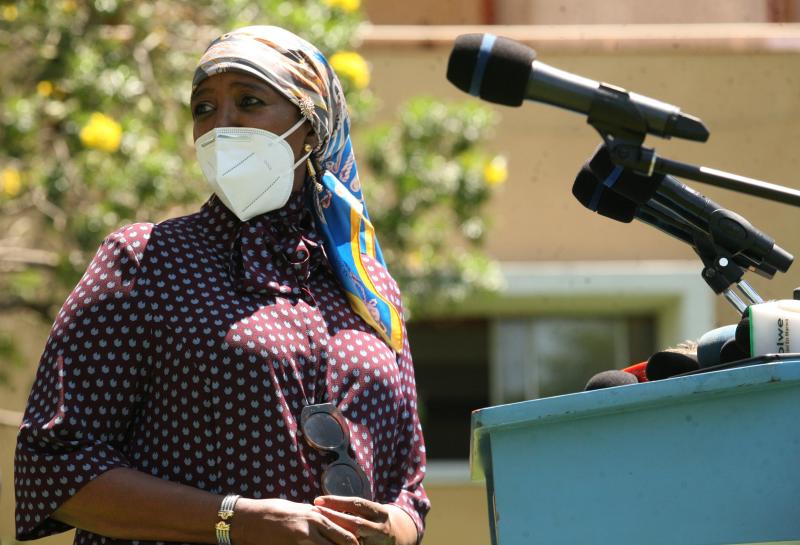