Mburu, who is a former club chairman, triumphed with a commanding score of 40 stableford points.

After finding the greens on regulations, he sank an average number of pars while minimising on the number of bogeys with two double-bogeys from his round of 18.

To tournament was to celebrate golfing icon, the late Mama Rosemary Janet Wambui. This golf tournament at Kenya Railways Golf Club, which was first played in 1976, has been held every year until the demise of Wambui last year. She had been bestowed with the club’s life membership and also served as the Kiambu Golf Club Chairman in 1979. She also sponsored ‘Wazee hukumbuka’ tournament, another equally long-running golf tournament for golfers above 80 years old.

Mburu, a city-based lawyer, attributed his win to the fantastic shape of the course that has great fairways.

Mburu played alongside his 20-year-old son Jonathan Mburu, who is handicap 21.

Jonathan, who is an Animation and Graphic student, got 26 stableford points.

“While starting out as a young golfer, I remember the late Mama Rosemary for her motherly advice on a myriad of issues. I came out today to participate in her memorial tournament unknown to myself that I would emerge victorious,” said Mburu.

Lurking in Mburu’s shadows was Men Winner J. Karanja, who lost on countback on a similar score of 40 stableford points. JM Kitulu, who had a score of 39 stabelford points, won the Men second prize. 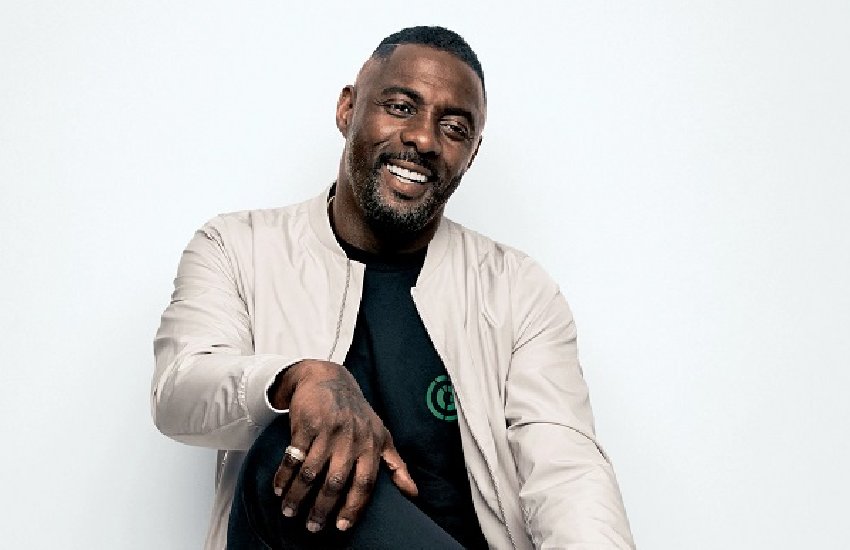