AFCON 2019: It’s back to the drawing board for Stars

At the final whistle, Harambee Stars head coach Sebastian Migne strolled onto the pitch; hands in his pocket and with his head slightly bowed.

He tapped his players’ shoulders, patted others’ heads, gave a high-five to a few and to others, he just glanced at them.

After his playing unit gathered in a circle for their post-match prayers, Migne stood metres away; alone. Probably trying to reflect on what might have gone wrong. He looked worried, if not disturbed.

And how could he not? His team had just lost 2-0 to Algeria in their opening Africa Cup of Nations Group C match at the 30 June Stadium, in Cairo.

After the brief prayers, one by one, the Kenyan players filed out of the field. You could see their anger. You could tell their pain. This was not what they had prepared for. No. Down at the Mized Zone, defender Dennis Odhiambo, who conceded a penalty for Algeria’s first goal, whizzed past as yours truly begged for his comments. He only turned his head, gave me a quick glance before walking away.

The mortification they had endured will no doubt make them want to seek safe haven far away from the precincts of Cairo. It could only be comparable to chewing on small but sharp pieces of broken glass. It was that painful.

“We began on the wrong footing. It could have been a better show really. We gave out easy balls and truly, gave away two goals,” said Captain Victor Wanyama.

The sight of defenders Philemon Otieno, Joseph Okumu, Musa Mohamed  and Aboud Omar being taken apart by the mercurial Riyad Mahrez of Manchester City and Baghdad Bounedjah (Qatar Stars League side Al Sadd), was quite shocking.

Anytime the Algerians attacked with touches of sophistication, you could tell of some fear in Harambee Stars’ backyard.

It was a collapse that was quite unrefined, crushing and excruciating. In 43 minutes, the Algerians were done and dusted.

“Look, I accept to lose in any match, but this was not the way to lose. We did not play well in the first half and these are some of the things we will want to correct going into our next match on Thursday,” said coach Migne, with beads of sweat forming on his forehead. It was a look of anguish.

The Algerians were clinical in every department and Mahrez oozed confidence to turn silence some of his critics - that he hardly performs in an Algerian jersey. Then there was Bounedjah – left foot, right foot – he was comfortable with either.

The Algeria’s Desert Foxes did what top teams do; hunt down an adversary who can’t handle the pressure.

And Harambee Stars? Their defending was wanting, midfield disjointed and lacking in pace and vision.

“We did not get the results we would have wished for but we still have two more games left. We will fight to the end,” said defender Otieno. 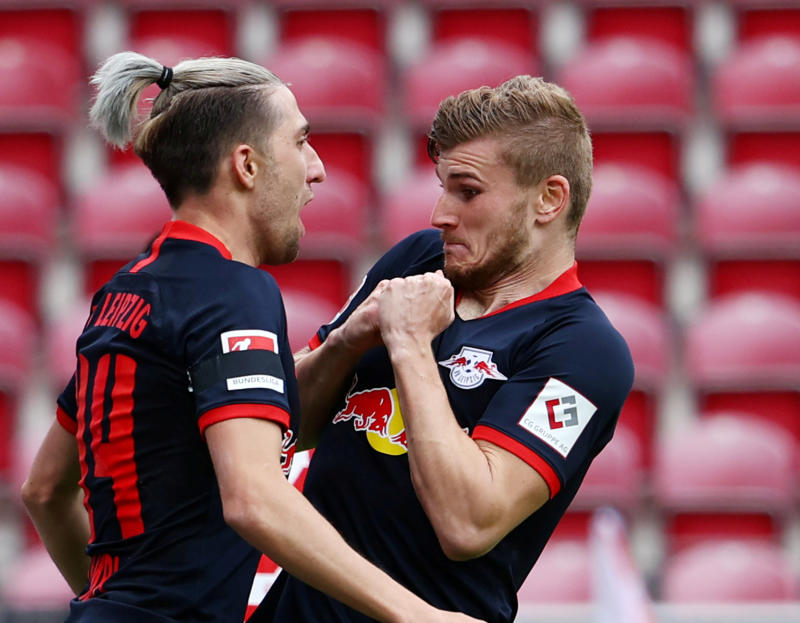 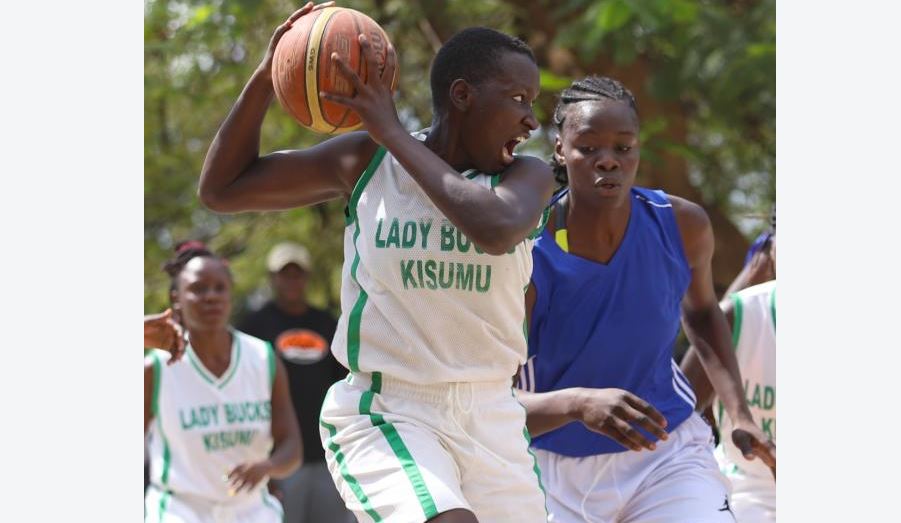 Tongoi grabs chance to rule top league with both hands 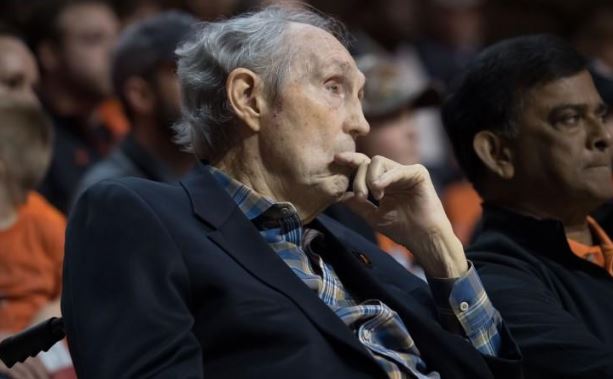 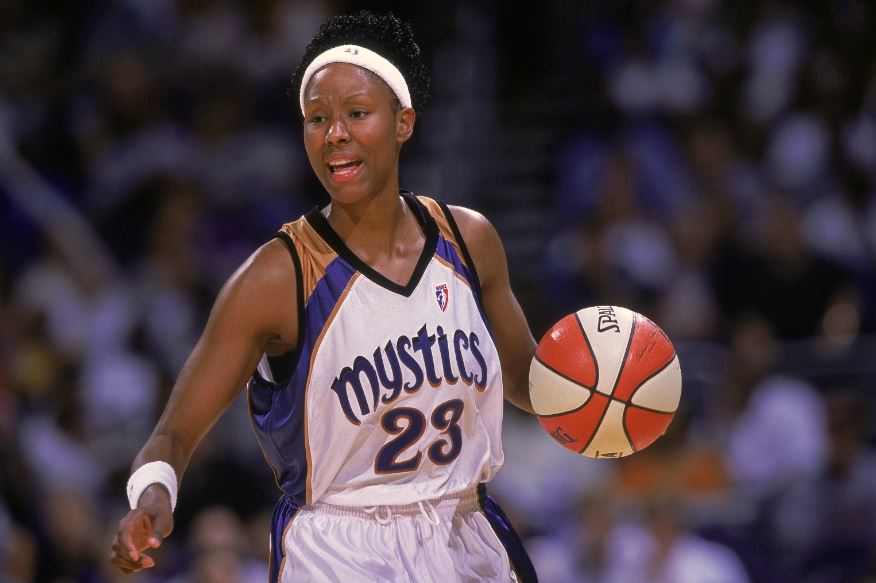