Liverpool have inadvertently forced Real Madrid to change their transfer plans regarding Eden Hazard, according to reports from France.

Belgium international Hazard is set to be the transfer of the summer should he finally leave Chelsea for Los Blancos in a £100million-plus switch.

And of course, if Real Madrid do get the transfer over the line then you can expect Hazard to be paraded in front of the Los Blancos fans at the Bernabeu.

The La Liga giants are known for showing off their glittering Galacticos and Hazard will be the club's biggest signing since Cristiano Ronaldo departed for Juventus.

But Real Madrid's plans to showcase their latest signing in all his glory have already hit a bit of a roadblock.

According to L'Equipe, Los Blancos were planning on announcing Hazard on June 2 - the day after this year's Champions League final.

The idea was that Real Madrid could upstage bitter rivals Barcelona, regardless of whether they won the Champions League or not, by unveiling the Belgian the day after the final.

The announcement of a huge signing would take the spotlight off their rivals and see them go centre stage.

But Barcelona were knocked out of the competition in the second leg of the semi-final against all the odds when Liverpool ran out 4-3 winners on aggregate over the Catalan club.

Real Madrid have now changed their plans as a result, but will likely have an alternatively flashy way of unveiling Hazard up their sleeve should he sign. 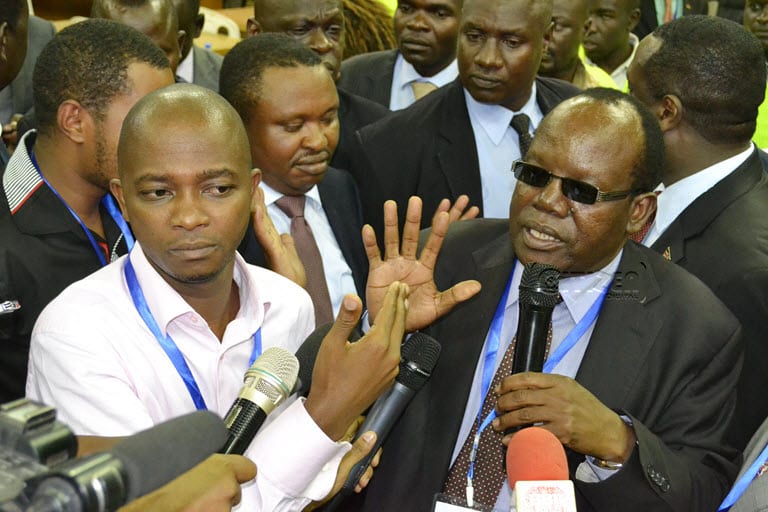