When the water well began to run low in this remote village in northern Senegal in 2010, the government drilled another one, fit with a shiny metal hand pump and a sign commemorating the investment. Today, it barely emits a trickle, residents say.

Desperate in a sweltering region, the community last year raised $5,000 to try again. The new well failed to hit water, and has become the butt of a bitter village joke. Kids make mocking sounds from the well mouth, their voices repeating down the empty, waterless shaft.

Two studies last month touted groundwater as an answer to water shortages in sub-Saharan Africa - a potential life-saver for millions in a region expected to be one of the hardest hit by climate change. Water locked in subterranean stores could help African countries survive at least five years of drought, according to research by WaterAid and the British Geological Survey (BGS).

A United Nations report said it could transform agricultural development in the region, where only 3-5% of cultivated land is irrigated. Senegal is home to an underground aquifer that rainfall has kept well-stocked in recent decades, BGS data show.

But the situation in Tata Bathily, surrounded by nothing but miles of barren terrain, reveals just how costly and difficult tapping those reserves will be.

Hydrogeologists trained at locating groundwater are in short supply, experts say. If water is found, some of the most reliable aquifers can be 400 metres down, ten times the depth of the Tata Bathily wells. Drilling a hole that deep costs about $20,000.

"We don't drink enough to satisfy our thirst, we don't wash and we don't do the laundry," said Oumou Drame, 40, a mother of five who wakes before dawn to bottle what's left of the water from the old well before it runs out, as it does by mid-morning every day.

"We don't sleep at night, we leave our children [at home] to fetch water. From very early in the morning until now we are looking for water," said Drame, after hauling up a near-empty water can from the well.

Defunct wells dot the hostile landscape of Senegal's Matam region where temperatures can soar above 50 degrees Celsius (123.8°F). Communities rely on guesswork to pick well sites. When they fail, women and children have to trek further in search of a few litres.

"The story for Senegal is that the good quality groundwater may not be exactly where you want it to be," said Alan MacDonald, a hydrogeologist at the BGS.

Global water experts and leaders gathered in a modern conference centre in Senegal's capital Dakar last month, calling for better access to drinking water for those who live beyond the reach of piped water networks.

That same week, residents in Tata Bathily, over 700 km (435 miles) away in the arid northeast,  were digging pits in a dry river bed a few kilometres from the village and collecting the brown water that seeped into them.

Children gulp it down, even though it makes them sick.

The holes look unnatural on the flat, dusty plain, as if caused by a large bombardment. Residents gather at the pits' edge and use buckets attached to long rods to fish for small volumes.

Every day, Aladje Drame, 34, dangles a yellow bucket into the pits and slowly fills up a dozen canisters that he loads onto a donkey-drawn cart. He sells the water for 10 cents per 20-litres. His five-year-old son, Demba, drinks the muddy water while he works.

Drame has heart trouble. He wants to slow down, grow vegetables, but cannot.

"If there is water I will be able to work as a gardener and grow lots of things," he said as the wind kicked up a cloud of dust. 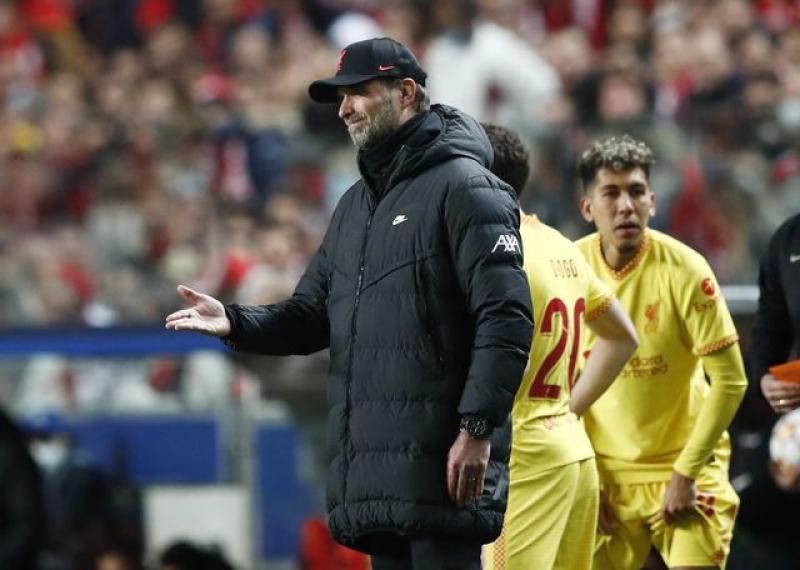 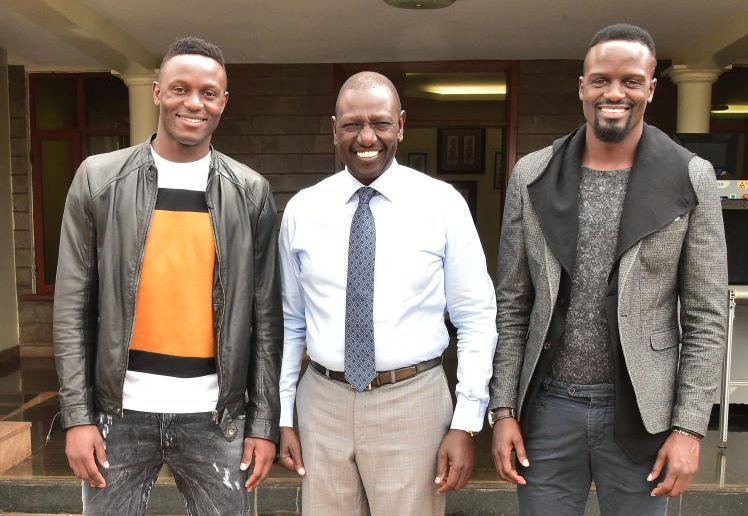 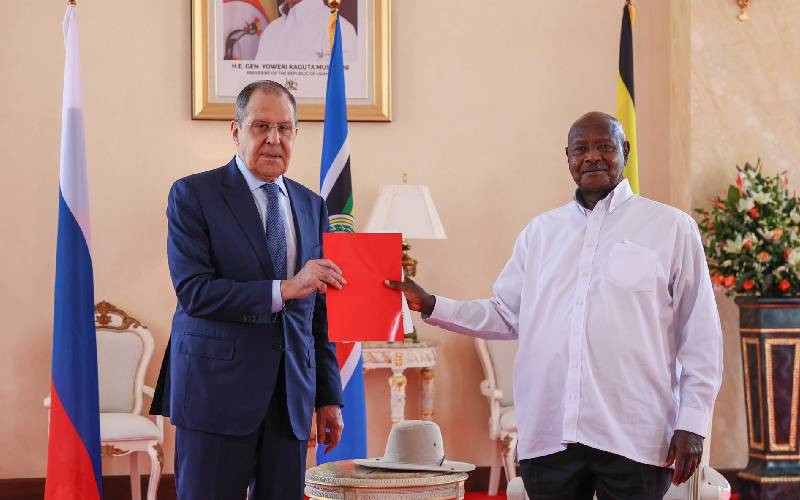 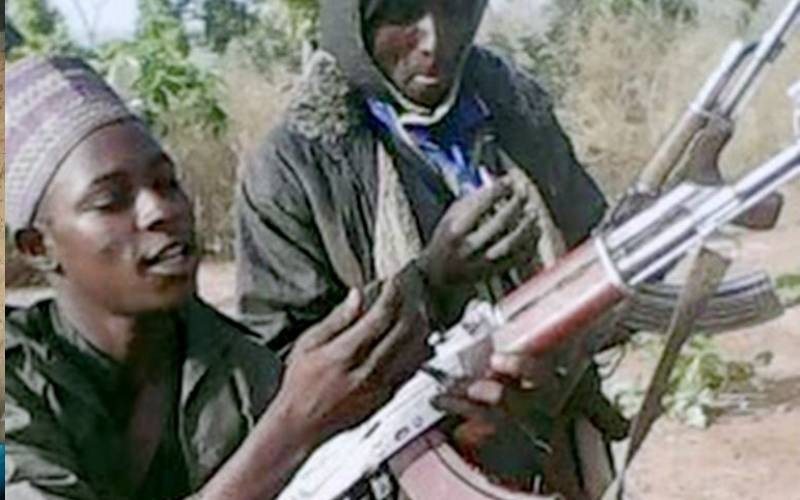 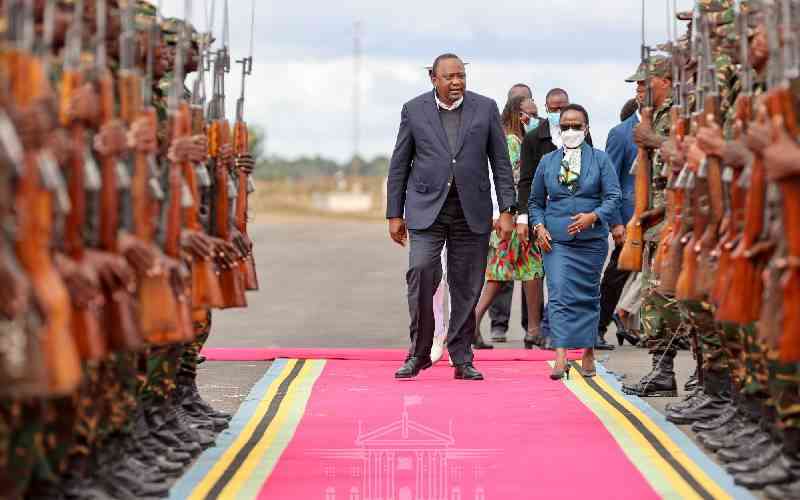