Netflix has partially released its much-awaited series on four Indian tycoons facing fraud allegations after a state court lifted an injunction over the weekend, a lawyer representing Netflix said on Monday.

Netflix, the world’s largest streaming service, suspended the show’s release after an order from the Araria district court in Bihar where the Sahara group argued it would damage Roy’s reputation.

Late on Saturday, the court lifted the injunction, said Amit Shrivastava, a lawyer for Netflix. He declined to comment further and it was not immediately clear why the court overturned its previous order. The official order is yet to be released. 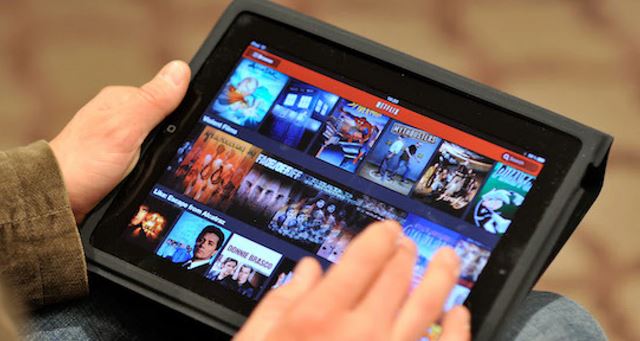 Netflix did not respond to a request for comment.

A spokesman for Sahara also did not respond. Roy is currently on bail, having been ordered by a court to repay billions of dollars to investors in a scheme which was found to be illegal. Roy denied wrongdoing in the case and his counsel has said he already has repaid investors.

Some Netflix shows in India have faced court challenges and police complaints for obscenity or for hurting religious sentiments.

The ongoing legal spat is among the most high-profile ones Netflix has faced in India, one of its key growth markets.

The streaming company had argued that halting the show’s release “freezes free speech” and hurts the company financially, Reuters has reported.

On Monday, Netflix made three of the four episodes in the series available on its app for viewers in India. The episode focusing on Raju was unavailable.

Raju, who was accused of a $1 billion accounting fraud more than a decade ago, has obtained a separate injunction on its telecast from a court in south India. The case would be heard later on Monday, A Venkatesh, a lawyer for Raju, told Reuters.

The other two tycoons - Modi and Mallya - are facing extradition attempts and are currently in the United Kingdom. Both have denied wrongdoing.

Another local movie debuts on Netflix as sector revamps