By Yvonne Chepkwony | 7mos ago 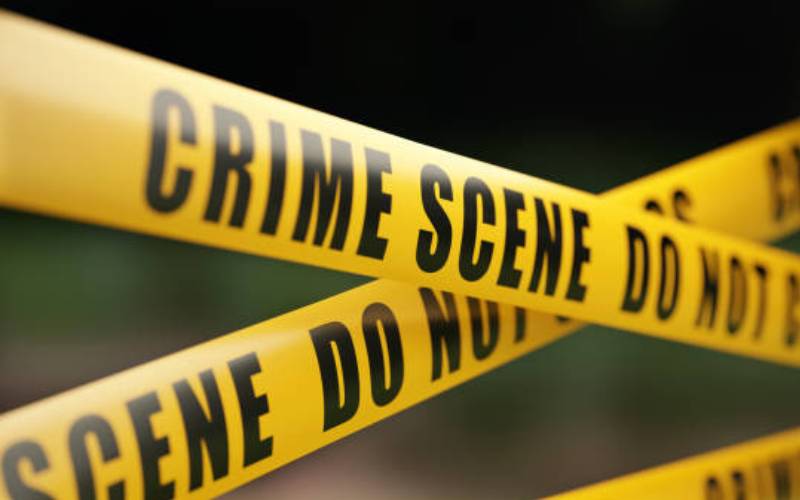 A court has allowed the police to detain a soldier linked to the killing of his lover as detectives investigate the incident.

The suspect will be arraigned on March 15.

On Tuesday, DCI officer Benjamin Rioba presented a miscellaneous application before the court requesting more time to detain the suspect pending the completion of investigations.

The soldier is attached to barracks in Garissa. His lover Dorcas Maasai was killed on February 28 at their house in Timboiywo within Baringo Central.

The two had reportedly gone for a drinking spree but differed when they returned home.

The police said the body had multiple injuries on the head and her hair had been plucked.

By the time the suspect was being taken to court, a post-mortem was yet to be performed.

It is alleged that the man slept in the house until morning when he walked into Sacho Police Post and reported the incident.

The police have recovered the weapon used in the attack.

She was taken to the Kabarnet Hospital mortuary.