Tiaty MP William Kamket will remain in police custody until tomorrow when the court will rule on whether to have him detained for 14 more days or charge him.

Senior Principal Magistrate Lilian Arika ordered that the Kanu legislator be taken to the Rift Valley Provincial General Hospital in Nakuru for treatment after his lawyer Kipkoech Ng'etich said he was unwell.

Kamket was arrested on Wednesday in connection with the violence in Laikipia County that has left eight people dead.

Senior Assistant Director of Public Prosecution Alloys Kemo said the offences that Kamket is linked to had led to the loss of lives, grave injuries, and displacement of people within Laikipia County.

Conflict in the north is not just about resources, there’s more

"There are several aspects of the case yet to be concluded, including recording of statements from witnesses, obtaining postmortem reports of deceased persons, and tracing and arresting of suspected perpetrators, thus ample time required to complete investigations," reads the application in part.

But his lawyer put up a spirited fight to have his client released on bond, saying the state had nothing against him.

Kipkoech asked the court to advise the government and the Inspector General of Police Hilary Mutyambai to consider resigning.

“When an entire county has its security apparatus breached, this is a situation that calls for national security council and not the arrest of one MP,” he told the court.

Affordable healthcare remains a nightmare in most parts of Baringo county

Father Wamugunda has disputed the paternity of the child a woman has claimed he sired.

By Gilbert Kimutai | 2 hours ago 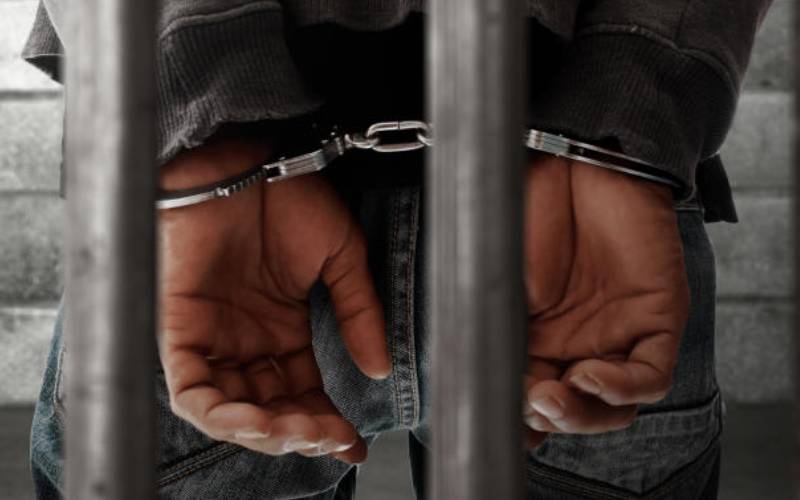