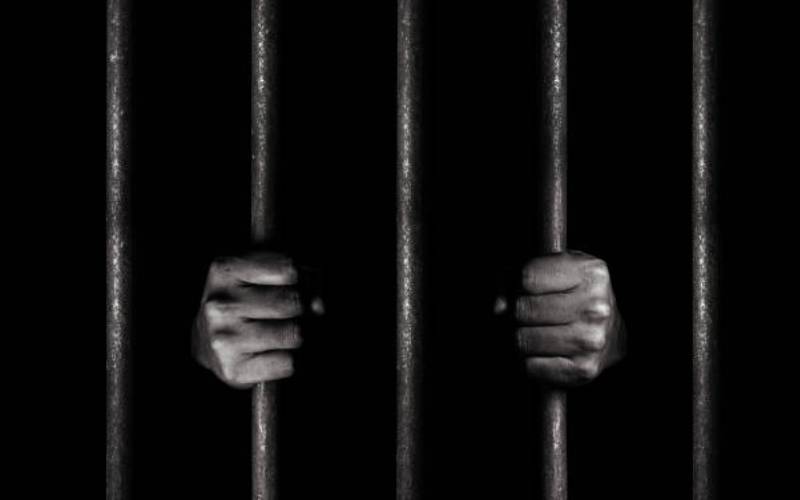 A man who defiled his neighbour's 10-year-old daughter will serve 20 years in jail.

The court also found Lopuyet guilty of committing an indecent act against the minor.

The minor told the court how the suspect who had been hired by her grandmother to fix a fence pounced on her as she was guarding their maize farm.

“Lopuyet was erecting a fence in my grandmother's farm.

"I decided to take a nap under an acacia tree because I was tired and it was hot,” the girl narrated.

She said Lopuyet held her hands and pulled her towards the acacia shrubs, adding that when she tried to resist, he slapped her.

The medical report presented in court by Christopher Rotich showed that the minor was defiled.

However, in his defence, the accused said he had been framed since there was bad blood between his family and the minors.

Amboko noted that the evidence produced in court was sufficient that the minor was defiled after she positively identified the accused.

"I did not defile the girl. On the material day I took my goats to graze in Kiwawa area while in the company my son," he said.