A five-year-old girl has implicated her father, in the murder of her 18-month-old brother.

The Girl, LN, testified before High Court Judge Teresia Matheka that her father SN, aged 28, strangled her brother after he refused to be bathed.

“My father wanted to clean my younger brother who had soiled himself, but he refused and my father started strangling him using his hands while he was on a sofa set in our house,” testified LN.

JW, died on the night of September 6, 2019, at their home in Kiamaina Sub-location within Nakuru County.

LN testified that her father later turned his attention to her mother AW and started hitting her with a stone forcing her to flee the matrimonial home.

“My mother was still in the house and my father turned to her and hit her with a stone on her leg and she ran,” LN told the attentive court.

Postmortem conducted on September 17, 2019, by Dr Titus Ngulungu, a pathologist at Rift Valley Provision General Hospital shows that the child was murdered. This is contrary to MM, the child's grandmother, who claimed that the child died of illness. The report states that the child had bruises on both cheeks, forehead, left shoulder, and lips.

“The brain of the deceased had swollen, his lung had collapsed and lips had deformed. The child died of lack of oxygen due to pressure to the mouth and nose in keeping with smothering homicide,” read the report.

The prosecution led by Loice Murunga, believes that SN murdered his younger son. Murunga also believes that the child's mother either knows who killed her son or she was involved, which is why she is still at large. According to evidence of LN's aunt, the child was a victim of a quarrel between his father and mother who had confrontations all the time.

The aunt testified that the couple was seen chewing miraa on the day of the incident.

“My sister came to our place but SN started beating her with his hands. She fled our home and disappeared and I have never seen her to date,” she testified.

She said that she also fled and on the next day she heard that her nephew had been found dead in the house.

Locals bury goat's blood after body of granny is exhumed

The body was exhumed after staying in the grave for more than one month at Osogo Village in Rachar Sub Location.
Share this story 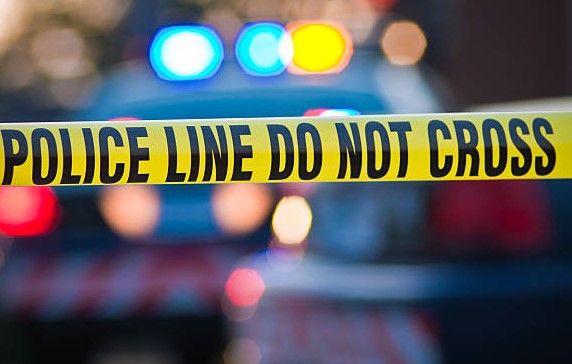 By Kennedy Gachuhi and James Munyeki | 1 day ago