Two widows and a son of a businessman John Gichuhi have fought back a move by 800 women to stop the proceedings of his succession case over a 127-acre piece of land in Suswa, Naivasha. 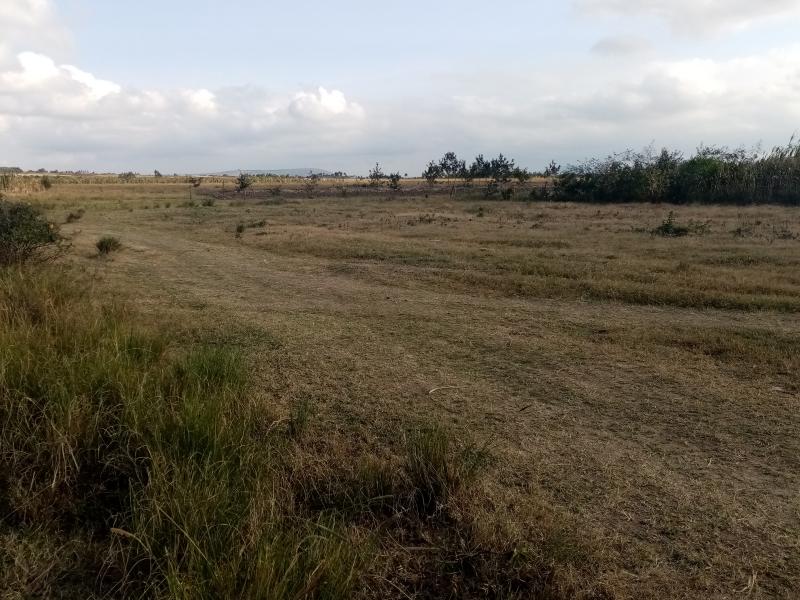 Gichuhi died on February 13, 2001 and was survived by four wives and 19 children.

On March 30, 2017, his widows and his children were granted rights to manage the properties.

Mary Gichuhi, Esther Wangari and Leonard Waweru have termed an application by Nyakiambi Women's Group dated December 23, 2020 as a gross abuse of the court process.

“The applicants (Nyakiambi) are unlawfully asking the High Court to sit on its own previous decisions and give a different verdict,” reads the defence.

They want Justice Teresia Matheka to dismiss the application with costs, noting that the matter was determined by a court of a similar jurisdiction.

The family has urged the court to direct the group to appeal the decision at the Court of Appeal.

Previously, Justice Matheka had ruled that the court lacked jurisdiction to stay the proceedings.

She had urged the group to address their application before the Environment and Land court.

“The respondents (kin) pray to the court to stop the applicants from filing any other application without court’s leave bearing in mind three applications with similar prayers have been filed before the same court.” reads the defence.

In the application, the group had attached a consent dated October 12, 1999, showing that they purchased the said land from Gichuhi for Sh2.6m.

The consent seen by The Standard showed that Gichuhi had agreed to sell the land to the group after they entered into an agreement on December 8, 1989.

The consent also reads that Gichuhi agreed to let the group transfer the land and register it in their name.

However, Gichuhi’s family reiterated that the consent was a forgery.

They have also annexed a report by a forensic document examiner terming the consent document as forged.

They add that the consent is a subject of ongoing investigations before the Directorate of Criminal Investigations (DCI).

“Questions arise as to whether the consent can be enforced after 22 years contrary to Section 7 of Limitation of Actions acts,” reads the defence.

They submitted that the group has not raised a compelling reason to stay the proceedings of the succession case, noting that they will suffer prejudice if the case is delayed.

“If the case is delayed, the suit property may not be effectively administered and it may waste away, leaving the children of the deceased homeless,” reads the defence.

In the application, the group wants the proceedings stayed, claiming that despite purchasing it, the suit property has been indicated as assets of the deceased.

Residents of Lorgorian are now going into mining that has been dominated by outsiders.