By Cyrus Ombati | 1yr ago 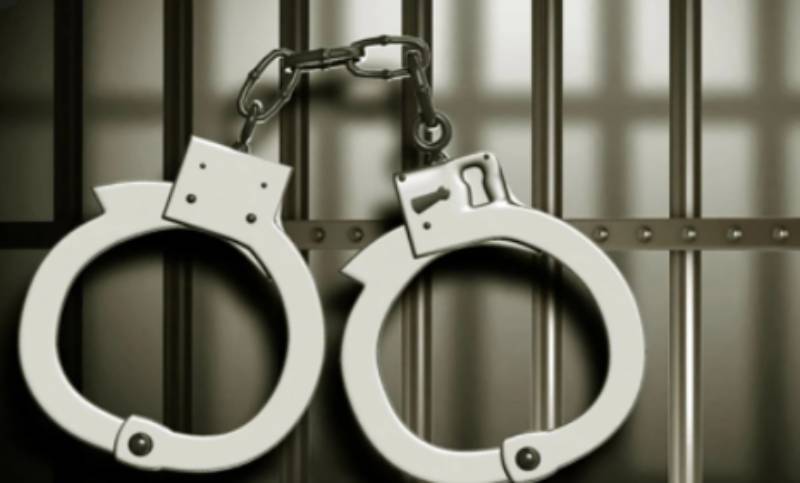 Two police officers were among seven people arrested in a siege at the home of Kapseret MP Oscar Sudi.

The officers attached to the presidential escort unit are said to have engaged their colleagues in a fight before they were detained. Their guns and ammunition were seized in the operation.

Police said one man was shot and injured. A police officer too was injured in the incident after he was cut by a machete.

The arrested officers are likely to be charged on Monday in court.

Several people were injured in the siege as Sudi escaped while being aided by a senior officer attached to the president’s escort unit.

Those arrested too are expected in court Monday to face various charges, police aware of the plans said.

The officers from the president’s team were with the MP at the time of the raid.

It’s not clear their mission there. Such a team guard the president and deputy president with their families.

The MP is missing since Friday night when police tried to arrest him for hate speech.

The MP is supposed to take plea for hate speech. He has been daring police to arrest him.