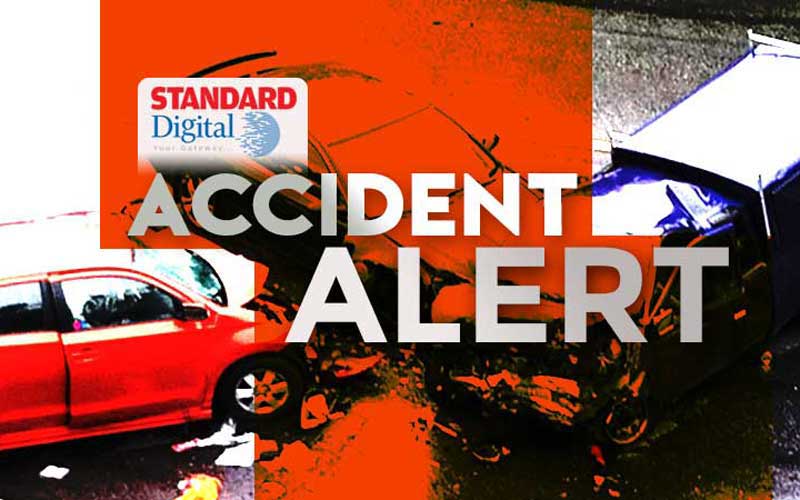 Two people including a medic on Monday died after an ambulance belonging to the Nyandarua County government crashed on the Gilgil-Olkalau road.

Its driver and female medic died on the spot near Karunga trading centre, some 15 kilometres from Gilgil town.

They had earlier on Monday morning ferried a patient to Kenyatta National Hospital in Nairobi and were on their way back to Nyahururu.

Gilgil OCPD John Onditi said that the driver lost control of the vehicle while swerving to avoid a pothole.

"In the process, the ambulance lost control and crashed into the roadside killing the male driver and the medic," he said.

The bodies were taken to Gilgil Sub-County Hospital mortuary while the  wreckage has been towed to Gilgil Police Station.