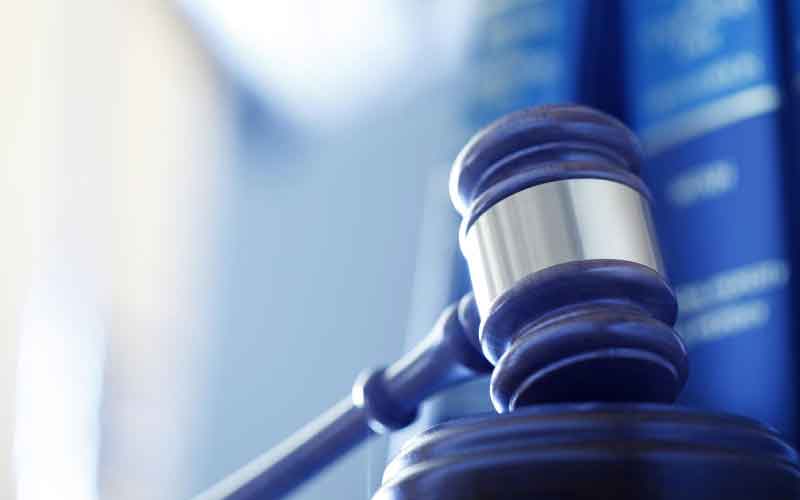 A court in Kericho has issued a warrant of arrest against the director of a company said to have colluded with officials to defraud the county government off Sh5 million through a roads tender.

The warrant was issued upon request by Ethics and Anti-Corruption Commission (EACC) Prosecutor Lillian Fundi after the director of Jawlink Logistics Ltd Japheth Kipngeno failed to appear before Kericho Chief Magistrate Samuel Mukua alongside his seven co-accused.

The accused, represented by lawyers Erastus Orina and Davis Sang, pleaded not guilty. The offence was committed between March 4-11, 2016 at the county government offices when the accused failed to comply procurement law by awarding a contract to Jawlink, which is not pre-qualified by the county government.

Kirui faced a third count of conflict of interest for being the roads inspector and and director of Jawlink and benefiting by receiving Sh3.8 million for construction of the Bae-Kapsimotwet-Kibaraa road.

Ms Kirui alongside John Kimutai Rotich, Japheth Kipngeno faced a joint count of carrying on a business of contractor without being registered as a contractor contrary to section 15(1) as read with Section 15(3) of the National Construction Authority Act of 2011.

Jawlink logistics Ltd, it is said is not registered to carry out road construction services. The accused also face another count of fraudulent practice in the procurement proceeding contrary to section section 66(1) as read with Section 177 of the public procument and assets disposal.

They also faced additional charges of willfully failing to comply with the applicable procedures and guidelines relating to procurement contrary to the Anti-Corruption and Economic Crimes Act of 2003.

By Julius Chepkwony and Nikko Tanui | 4 hours ago

By Gilbert Kimutai | 9 hours ago