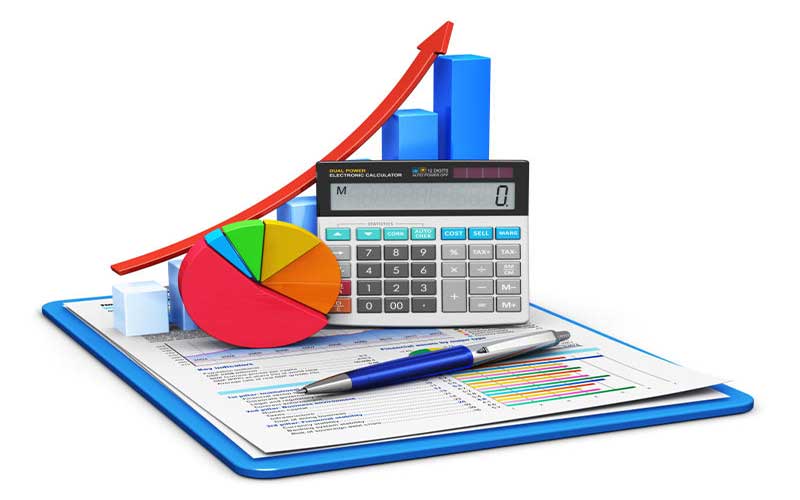 Budgeting for 2020-2021 financial year has been thrown into limbo as counties grapple with Covid-19 pandemic.

County executives and assembly representatives in Uasin Gishu and Elgeyo Marakwet said budgeting processes, which were in final stages, now hang in the balance.

Stringent measures put in place to prevent the spread of coronavirus have affected businesses, leading to a drop in revenues.

“We have had to extend the deadline for payment of business permits and land rates from March 30 to April 30 to give business people adequate time to renew their licences and pay for their rates,” he said.

He said the county was considering reviewing its Sh8 billion 2019-2020 budget.

Rutto said several development projects had been halted to free funds for use in the fight against Covid-19.

The Uasin Gishu County Budget estimates, according to the Finance executive, had not been finalised since they had not been subjected to public participation as required by the Public Finance Management Act.

In Elgeyo Marakwet, a meeting between the executive and the assembly's Budget and Appropriation Committee, over adjustment of the current fiscal year’s budget, failed to happen after the assembly adjourned.

Finance Executive Isaac Kamar said the County Fiscal Strategy Paper had been approved by the assembly, but presentation of the county budget estimates for the next financial year hangs in the balance.

On missed revenue target, Mr Kamar said: “We are off target by 10 per cent. Our local revenue is Sh8 million less compared to a similar period last year when we exceeded our target. Businesses are closing down because of the directives issued to prevent the spread of coronavirus.”

Kamar said a planned meeting with the assembly to negotiate adjustment of the current budget - with the aim of suspending some projects to divert money to the department of health - flopped since the assembly is adjourned.

Brazilian midfielder Willian has revealed that he is likely to leave Chelsea this summer after seven years with the Premier League club.

By James Munyeki | 11 hours ago

By Peterson Githaiga | 20 hours ago