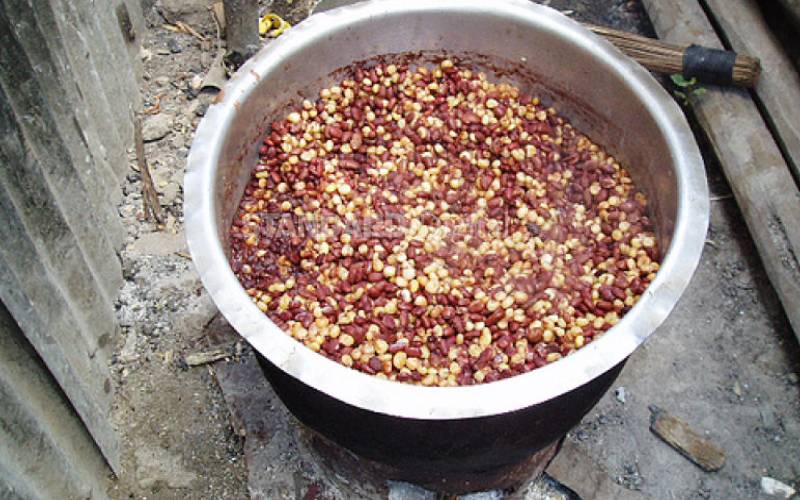 Two people have died of suspected food poisoning in Baringo.

The two were among 17 people admitted at Kabarnet Hospital.

The 17 allegedly ate githeri on Friday at  around 3PM. They were working in a farm in Marigat.

Some of the patients who are still critical are under emergency care in the Intensive Care Unit.

Baringo County Commissioner Henry Wafula said samples of the food have been taken to the government chemist for further tests.