Boy, 17, arrested in Naivasha after killing 16-year-old girl over sex 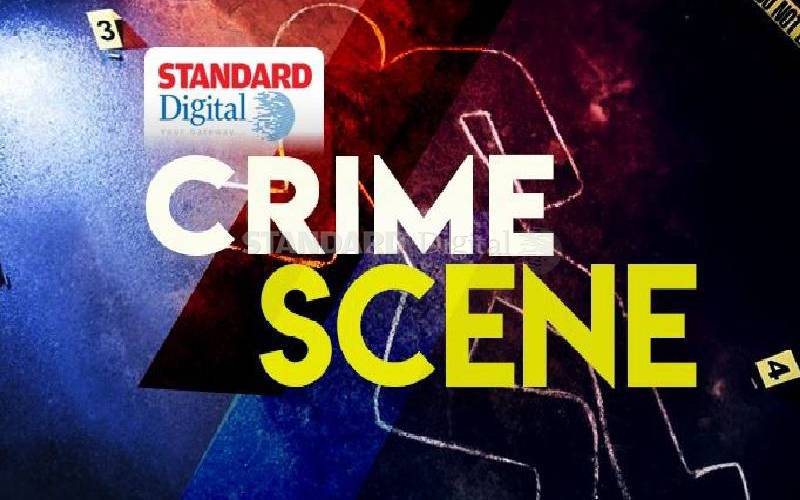 Police in Naivasha are holding a 17-year-old boy who is reported to have stabbed a girl, 16, to death for allegedly rejecting his sexual advances.  The Form Three student was arrested in Mirera estate after the lifeless body of the Form Two student Valerie Njeri was found dumped on one of the feeder roads in the area. Naivasha sub-county police boss Samuel Waweru, saying the suspect was in their custody.

Police reports also indicate the girl had ten stab wounds and her body was naked. The deceased’s body has been moved to Naivasha hospital mortuary where a post-mortem will be conducted. More to follow…