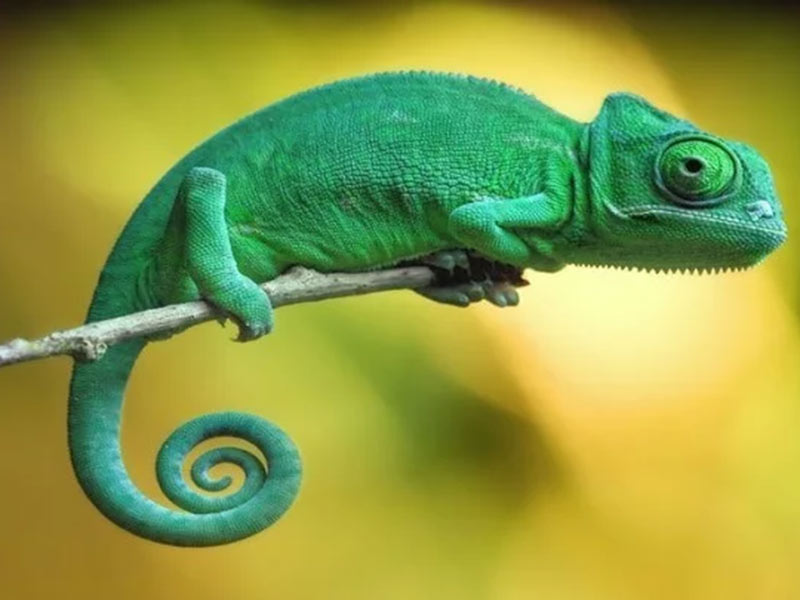 Kenya is among countries exporting large numbers of captive-bred chameleons and tortoises to meet growing demand for pets overseas.

The trade, according to Kenya Wildlife Service (KWS) and Cites, is growing with the rising global demand for reptiles as pets.

Kenya’s data on wildlife exports from 2014 to 2018 shows rising numbers in live chameleons, tortoises, peacock feathers, sharks, baboons and plants, including African teak and Aloe Vera forming part of the legal exports documented as shipped for commercial and research purposes.

KWS head of Cites Implementation Solomon Kyallo said reptiles are part of the wildlife products that are heavily traded across the world to satisfy the growing demand for pet trade.

The rising trade has seen the rise of captive breeding to satisfy the demand with Kenya among countries exporting captive-bred species.

“Pet trade on reptiles is huge. It has been growing over the years and some farms have ventured into captive breeding of these species. For such trade to get a permit, the population of the species is put into consideration and reproduction rates factored. In Kenya, like other countries, trade in these reptiles has been on the rise,” Amb Kyallo said.

Exporting firms of tortoises and chameleons in Kenya, he said, are controlled and only rear live-bearing chameleons that reproduce faster.

Records from the database show a rising trend from 2014 where exporting countries declared importing 4,119 chameleons and 3,959 tortoises from Kenya.

In 2018, the exports on the two species hit a low, with slightly over 3,000 of each species being exported.

Importers of Kenya’s chameleons and tortoises, according to the Cites trade database, which is managed by UNEP World Conservation Monitoring Centre, include Germany, US, Spain, Britain, Canada, China, United Arab Emirates, Korea and Netherlands.

Cites lists top importers of reptiles from Kenya between 2012 and 2014 as Hong Kong, Germany, Taiwan, Spain, UK, Netherlands and Japan, among others.

Tabulation from the last five years indicates a growing trend that has seen over 69,851 tortoises and 26,202 chameleons being exported from Kenya to meet commercial demand. The sources, as indicated, are both captives and from the wild.

The trade has been increasing with 2017 recording the highest numbers in the five years. In 2017 alone, more than 35,000 tortoises and 8,000 chameleons were exported. The imports were declared by US, Canada, Germany, Spain, Britain and Northern Ireland.

Kyallo, however, said there were no species being sourced from the wild to meet the trade, noting that all species that were traded were captive-bred. He said regulations do not allow the collection of the species from the wild for export except for aloe gum from West Pokot and Baringo counties.

Aloe gum sourced from the wild in the two regions, he said, are monitored to avoid exploitation and designated blocks are only harvested and regulated by the community.

Wildlife Direct CEO Paula Kahumbu said wildlife products should not be sourced from the wild to satisfy the growing pet trade, and those exported should be from licensed firms that are breeding for exports.

“Only those licensed should be exporting particular species that are captive-bred or ranched, but not those which are endangered. Sourcing wildlife from the wild for commercial purposes is illegal,” Dr Kahumbu said.

The rising pet trade on tortoises and chameleons peaks as Kenya waits for Cites to append listing of pancake tortoises and accord it the highest protection following a proposal by Kenya and the US for control on trade of the species.

In August, Kenya took the war on trade of pancake tortoises to Cites meeting in Geneva, Switzerland, where an agreement was reached that the species would be accorded the highest protection to protect it from extinction.

“Over-collection of species from the wild for international trade has universally been identified as the single most important threat. Over-exploitation for trade can rapidly deplete previously stable populations,” the proposal by Kenya and US noted.