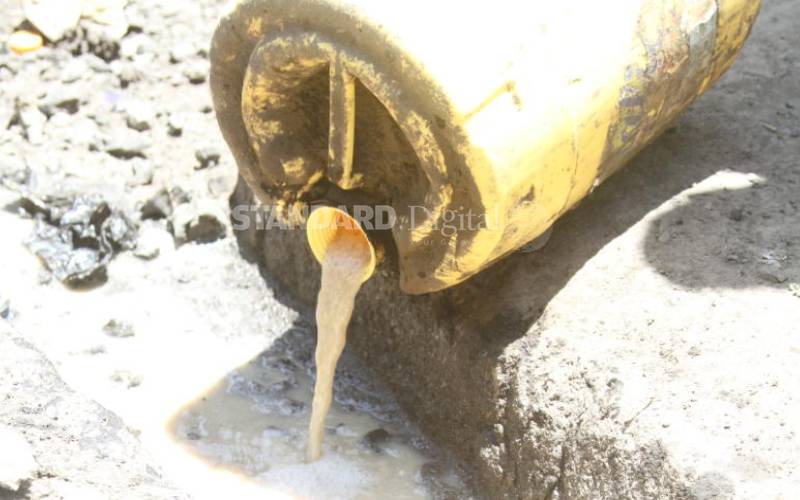 Two assistant chiefs from Konoin in Bomet County have been admitted in critical condition at Longisa County Referral Hospital.

They were attacked while on an illicit brew raid.

The assistant chiefs were in the company of three colleagues during the operation at Kitala village in Cheptalal.

“The group ambushed the chiefs before freeing the suspects,” said Omonding.

One suspect was arrested.

Chelule sustained a deep cut on his head and elbow, while Mutai suffered bruises and a swollen forehead.

Cheptalal location in Konoin, where the incident occurred, is notorious for illicit brew sale.

Two months ago a brewer was arrested with more than 200 liters of illicit brew.

A new report has found Kenya`s ultra-rich to be no match for their counterparts in Nigeria, South Africa, Egypt, Morocco and their East African neighbours in Ta

By Lucas Ngasike | 11 hours ago

By Lynn Kolongei | 22 hours ago