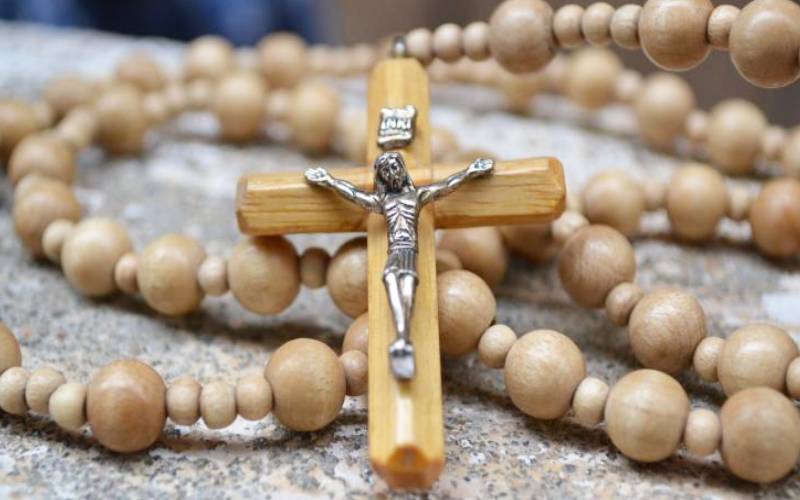 The injured congregants were hospitalised following a clash over the fate of a pastor suspected of sexually abusing a teenage girl under his care.

The pastor has denied these claims.

Among those injured in the scuffle was a journalist, Nakedi Toroitich, who sustained a fracture on his leg and was referred to Moi Teaching and Referral Hospital (MTRH) Eldoret, while three other people are recuperating at Kapenguria Hospital with head and hand injuries.

The clash started in the morning when one faction found the door to the church closed and a group worshipping inside.

Those who had been locked outside demanded to be let in, but they were then attacked by yet another group suspected to be in support of the faction that was inside the church.

The confrontation between the two parties lasted about 30 minutes. The clash followed the excommunication of the pastor from the church last week.

The pastor, who was dismissed by West Pokot area bishop, David Keston, was accused of sexually abusing an 18-year-old student whom he was sponsoring. This brought differences between the pastor’s supporters and those of Bishop Keston.

According to Elias Kosgei, a pastor at Kipkorinya Church, the attackers were ferried to the church by the pastor.

“We decided to sit at the main door demanding to have it opened, but armed youths attacked us with clubs,” said Mr Kosgei.

He condemned the incident and called for an end to the row.

“We want the pastor to step aside and allow investigations into the alleged sexual abuse of the girl. He must follow the constitution of the church,” Kosgei said.

Some members of the church said they had no faith in the pastor and want him gone.

“He has been excommunicated from the church, but he doesn’t want to go,” said Ng’olekong Akitemoi.

“The two parties need to iron out their differences in an amicable way,” he said.

Mr Tumwet said the allegations of sexual abuse were reported at Kapenguria Police Station and had been taken to the Director of Public Prosecutions.

However, speaking to The Standard on phone, the pastor dismissed the allegations against him, terming them “satanic” and a “witch-hunt”.

He said the row was about rivalry and nepotism in the church.

“The bishop has been fighting me since 2010. He does not want other tribes to lead the church in West Pokot,” he said.

He defended the decision to close the doors of the church on Sunday, saying it was because “the first service was over”.