County vehicle intercepted, driver arrested for failing to account for Sh1m on transit 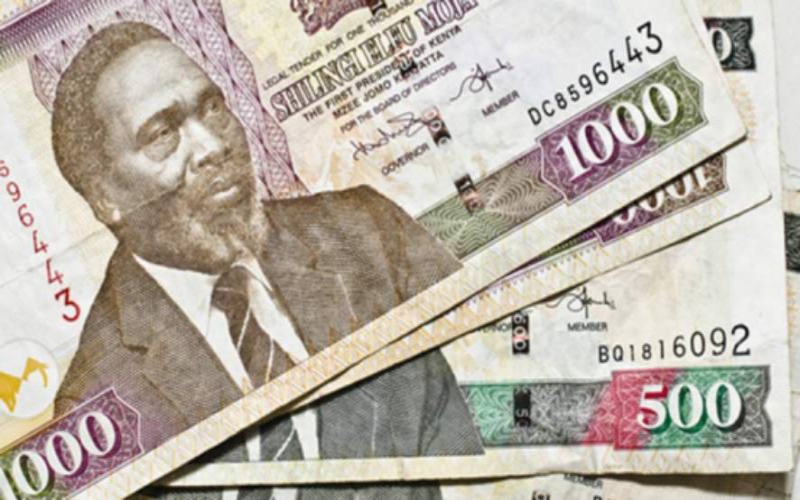 Police officers in Samburu have intercepted a vehicle belonging to Samburu County Government and arrested the driver of the vehicle suspected to be involved in money laundering.

An employee of the County Government attached to the Social services allegedly was the one driving the vehicle and upon searching the vehicle Sh1, 099, 000 was found in a back bag.

The driver as per police reports could not account for the money or its intended use leading to his arrest.

Karanja at the time of speaking to The Standard said the officer was recording statements. He added that the man will be arraigned in court tomorrow to answer to charges of money laundery.

He said investigators are working to peace up information on whether other county employees were involved in the transfer of the money.

The money according to the police commander is being held as exhibits.

“The money is being held as exhibits and the Directorate of   Criminal Investigations Samburu East is probing the matter to establish the people behind the transfer of such a huge amount of money,” he said.

Cyclone Kenneth crashed into the province of Cabo Delgado and flattened entire villages. killing around 45 people.

By Daniel Chege | 30 minutes ago

By James Munyeki | 45 minutes ago