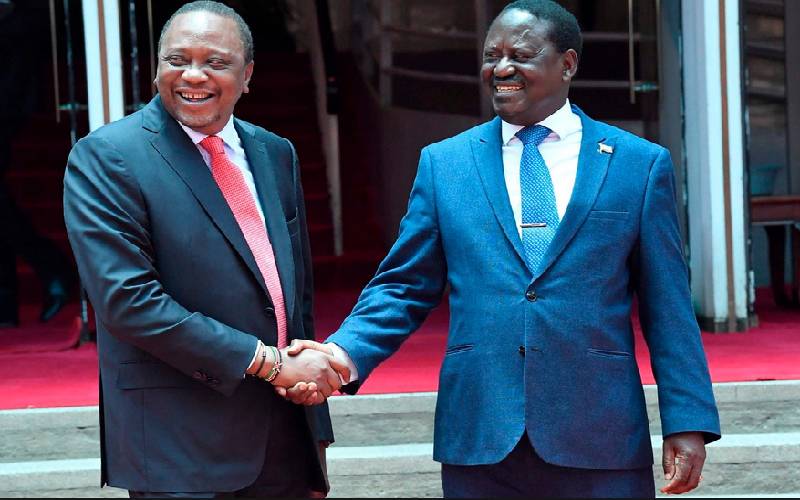 Some religious leaders want the number of senators and members of the National Assembly reduced through a referendum.

Under the Dialogue Reference Group, the clerics said they will support changes to the Constitution to reduce representation in parliament to cut on costs.

Speaking at Lelin Camp site in Elgeyo Marakwet County yesterday after a two-day conference, the clerics said they will also support constitutional changes that will unite the country after series of divisive elections in the previous election cycles.

“We propose constitutional amendments to reduce representation at the National Assembly and the Senate. We urge Parliament and particularly the male legislators to support efforts towards attaining gender parity,” the clerics said in a statement read by Macrina Cheruto, the chairperson of Elgeyo Marakwet County Dialogue Reference Group.

The religious leaders said they want the position of Women Representative scrapped and an ‘implementable’ gender law passed.

The BBI was formed by President Uhuru Kenyatta and Opposition leader Raila Odinga to collect views and give recommendations after their unity pact in March last year.

Cheruto said deployment of security to counties must be anchored in law.

Spat between senators and governors bad for devolution

The Council of Governors (CoG) has advised governors to ignore summons