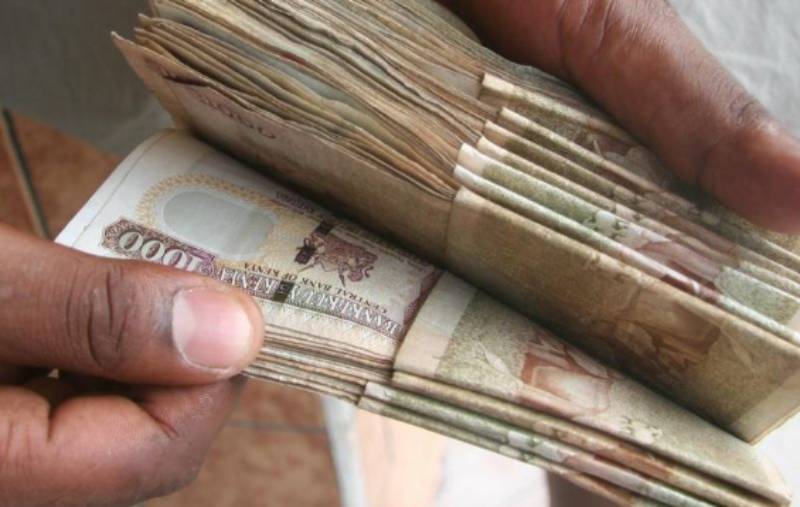 A police officer was conned Sh300,000 by a journalist imposter who also introduced himself as the employee of the National Intelligence Service (NIS) Eldoret branch.

Corporal Edward Kemboi who is currently attached at Langas Police Station in Uasin Gishu County, narrated to The Standard how he lost the money to a person whom they usually mingled with and had known for a long time as a senior journalist and a government officer.

The accused, according to Kemboi regularly goes to the station in the morning to look for crime stories, pretending, he has been assigned to monitor criminal cases within the county and report the nature of the cases to his bosses in town.

“ When I met this man at the police station, he looked like a gentleman. The reason why I fell in the trap, he was well dressed, always holding a camera and a microphone, without knowing he was a senior and professional conman,” the officer said.

According to Kemboi, they first met last year at the Agricultural Society of Kenya Showground in Eldoret, where he claimed, the accused had told him,  they were there covering specific stories which were in the interest of the government.

Kemboi asked him if his son could get a chance and be employed by the National Intelligence Service but he told him, there is a government fee that must be paid, which was Sh300,000 for registration.

The imposter further said, once the amount is cleared, he will be provided theGovernment forms for employment.

This prompted him to go to Nairobi and apply a soft loan of the same amount from the Police Sacco and handed the money to the accused person in the presence of his 20-year-old son Erick Tanui, a former student at Man House High School in Iten-Elgeyo Marakwet County.

Both the son and the accused boarded the vehicle to Nairobi where he said that he was taking him to his bosses to fill and also collect employment forms at the headquarters.

However, things did not go well after they arrived in Nairobi. The accused disappeared in the streets, prompting the boy board another vehicle back to Eldoret.

He reported the matter to Langas Police Station immediately but the conman is still at large, yet the Sacco is recovering their money every month from his salary.

“My worry is how I can get this conman. He didn’t give us his full names, he is a person known to many people including journalists. My family is suffering following a heavy deduction from my salary. I pray that justice will take its course so that I can recover my money,” he said.

Langas OCPD Abduba confirmed the matter arguing that investigation towards the issue is underway and that the culprit will be brought to book soon.

“Such cases are normal in a society, our officers are out there investigating the matter, don’t worry we will inform you once we are done with the investigation,” Abduba noted.