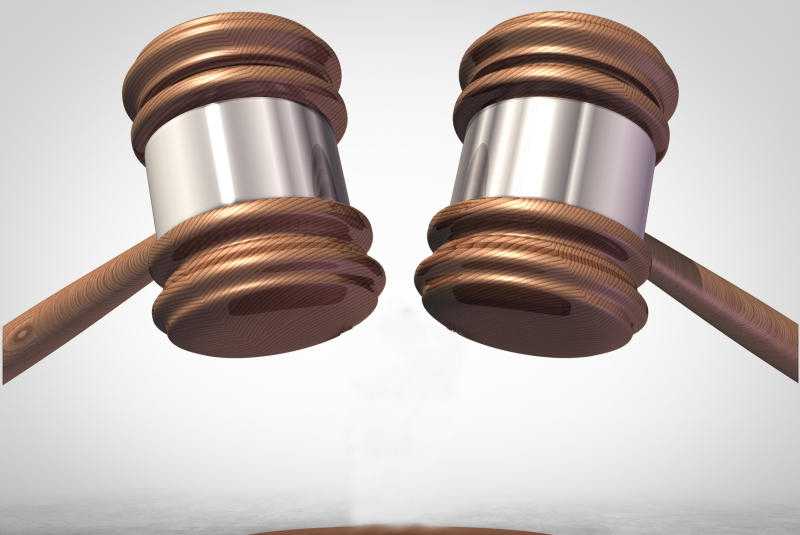 A man was on Tuesday fined Sh20,000 for assaulting his mother

He claimed he was under the influence of alcohol when he attacked Florence Moraa on October 31 at Banita Farm Solai in Rongai.

Moraa was said to have quarrelled with her son earlier in the day because he wore dirty clothes.

He stormed out and went to drink. When he returned, he ordered his mother to wash his clothes.

When she refused, Wanyoike insulted her, then picked up a piece of wood and hit her several times.

Moraa had injuries on the arms and right breast and bruises on the knees.

The accused pleaded with the court to forgive him. “I have considered the accused’s mitigation and remorsefulness. I therefore fine the accused Sh20,000 or he faces a sentence of six months imprisonment,” said the magistrate.