Grace Wambua, now a mother of two, only remembered she had not taken the emergency pill several days after engaging in unprotected sex.

“Nobody told me how it is supposed to be used,” says the 28-year-old kindergarten teacher in Tala, Machakos County. “I was naive and had just joined college. I was advised by my friend to buy it after confiding what had happened.”

Her first son was the result of the failed emergency contraceptive but she does not regret the unplanned pregnancy but she wishes pharmacists advised the young girls buying P2 over the counter.

“I am now raising a P2 baby because nobody told me how or when I should have taken it,” she says.

Emergency contraception is used to prevent pregnancy after sexual intercourse without protection. The most common in Kenya is EC or Postinor-2 also known as P2, a hormonal emergency contraceptive pill with a high dose of progesterone and varying side effects ranging from mild to severe.

Dr Kinyua Muriithi, a pharmacist, says emergency contraception should be taken within 72 hours after having unprotected sex and “the earlier the better and the more the delay, the higher the chances of failure.”

Dr Kinyua warns that the emergency pill is not 100 per cent effective as there are cases of failure leading to pregnancy if not properly used. Emergency contraceptives prevent the body from ovulating and can only be effective if ovulation has not happened.

Dr Kinyua laments that many girls and women plan to use the emergency pill, yet it is meant for emergency cases like during sessions when a condom bursts, condom failure, or slip-off or after rape and preventing resultant pregnancy is urgent.

“The safety data that we have in regards to this pill is only for emergency use meaning it should be used at least three times in a year but people use it frequently since some use it even three times in a month which is very wrong,” says the medic.

The World Health Organisation (WHO) advises that emergency contraceptives be used after unprotected sex, when there are concerns of possible contraceptive failure from improper or incorrect use such as condom breakage, slippage, three or more consecutively missed combined oral contraceptive pills or three days late during the first week of the menstrual cycle.

It can also be used more than three hours late from the usual time of intake of the progesterone-only pill or if there is dislodgment or early removal of a diaphragm or cervical cap, during failed withdrawal or miscalculation of the abstinence period among other situations.

This is because the drug has high levels of progesterone hormones which are responsible for interfering with the normal menstrual cycle, causing heavy bleeding and spotting in between periods.

Dr Kinyua says the emergency contraceptive pill can cause nausea, vomiting, diarrhoea and fatigue and “has at least four times the progesterone found in the normal birth control pills, and if the normal pill can cause bleeding in some people, now imagine then what P2 can do?”

Dr Kinyua advises women to factor in protective measures if they plan to have unprotected sex like withdrawal, spermicidal gel, and cervical caps among others while preserving P2 for emergency cases only.

Dr Frederick Kairithia, a gynaecologist, warns that there is a close linkage of emergency contraceptive pills to ectopic pregnancy.

This he says happens because progesterone found in the drug delays the migration of the embryo from the fallopian tubes into the uterus making the embryo start growing within the tubes resulting in ectopic pregnancy.

“Some of the consequences will be surgical removal of the pregnancy if it bleeds and may also require surgery to remove the tube that has been affected,” he offers.

He adds that emergency contraceptive pills may be indirectly linked to certain conditions like high blood pressure or cardiac diseases due to the high presence of progesterone in the drug.

“For the regular contraceptives, each person is assessed individually to determine which method they should use or which one they cannot use,” he says, “for example, women who have high blood pressure or are hypertensive are warned against hormonal contraceptives and as for P2 the high levels of progesterone can worsen an already existing condition.”

People with cardiac diseases and those with pacemakers in the heart should also avoid hormonal contraceptives.

Dr Kairithia says those with a high-frequency use of emergency contraceptive pills are likely to engage in unprotected and unsafe sex thus increasing the chance of contracting sexually transmitted diseases and of greater concern “is that people are more worried about getting a pregnancy and not getting sexually transmitted diseases” including scarring the fallopian tubes and attendant infertility.

WHO also recommends the use of a copper-bearing Intra-Uterine Device which is one of the most effective forms of emergency contraception.

For effectiveness, it should be inserted within 120 hours of unprotected sexual intercourse and a woman may continue to use the IUD as an ongoing method of contraception or may choose to change to another. 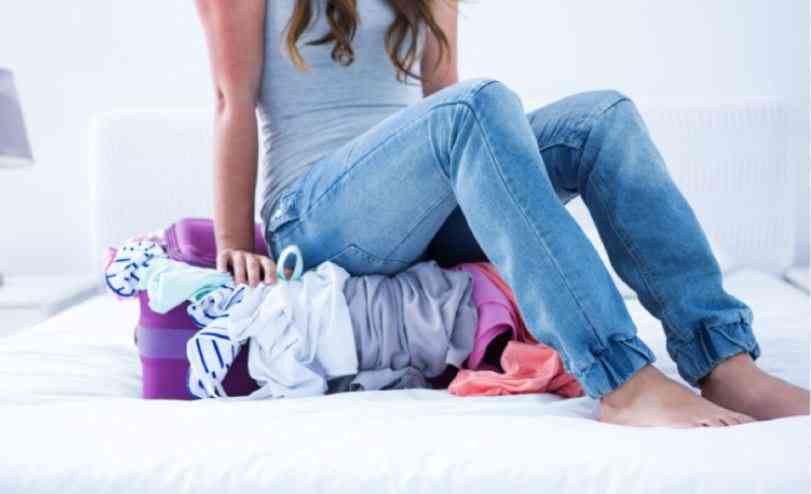 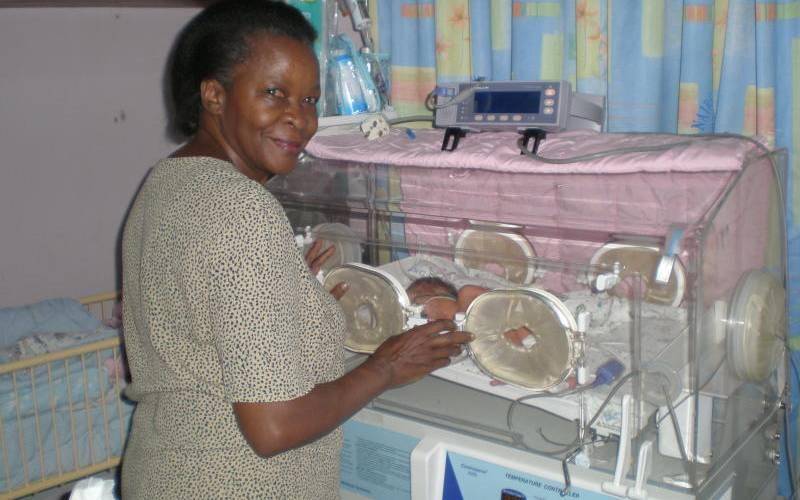 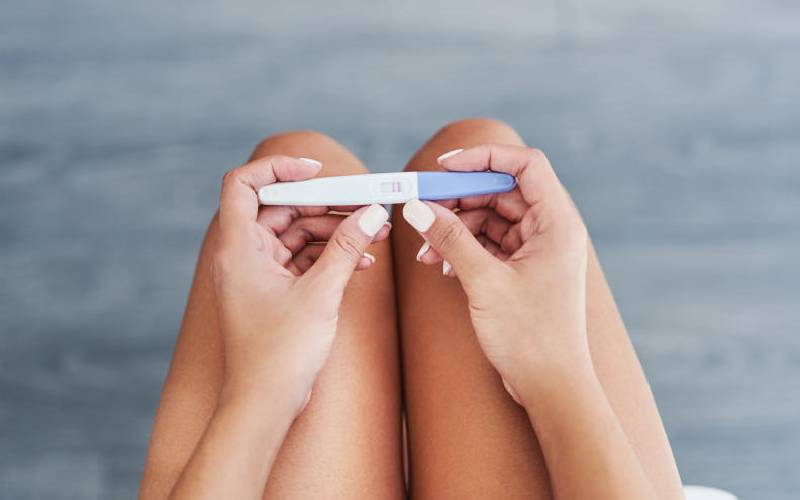 By Rosa Agutu 27 days ago
Premium Go ahead, have sex during pregnancy 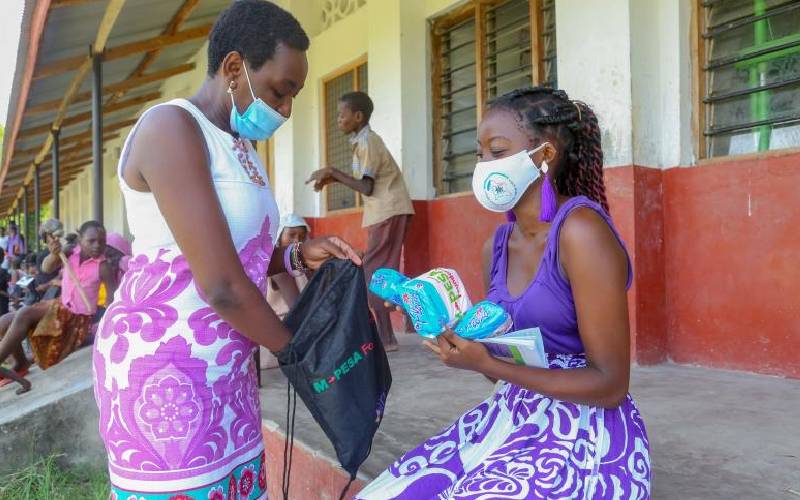 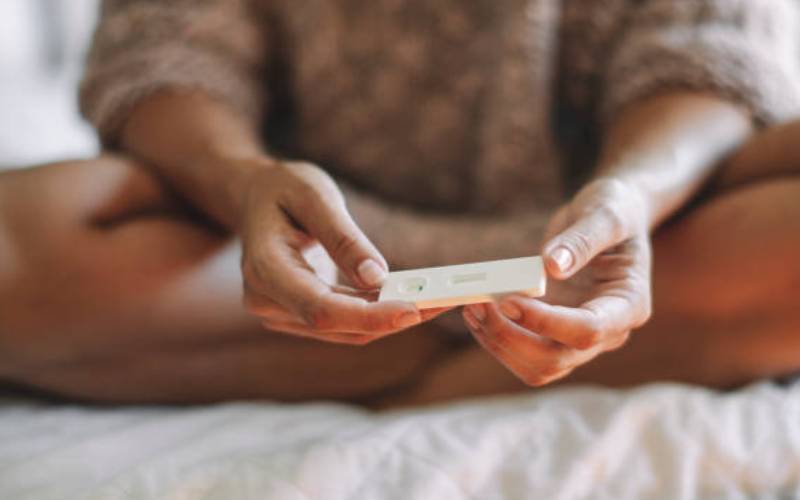