By Rosa Agutu | 5mos ago

A man who suffered erectile dysfunction for several years can now breathe easy after a successful penile implant operation at the Aga Khan University Hospital, Nairobi-the first of its kind in East and Central Africa.

The patient, in his 40s, had used other treatment methods without success.

Dr Ahmed Yousef, a Consultant Urologist and the lead surgeon for the procedure that took an hour said “it involved implanting a prosthesis device in the penis. The advantage of this surgery is that the man can have intercourse anytime they like without using medication.”

Dr Yousef noted that the tests conducted on the patient including a penile Doppler ultrasound showed that he had severe venous leakage causing the problem and an implant was the ideal treatment for the patient.

“Through this procedure, his erectile dysfunction condition has been treated,” said Dr Yousef. “If he had any issues with premature ejaculation, it will also be treated by this procedure.”

This is the first time for this procedure to be conducted in the region because it requires rare specialised expertise, a sub-speciality in urology.

About 15-20 per cent of men suffer from erectile dysfunction and premature ejaculation many of whom suffer in silence due to the nature of the problem.

"In most Kenyan communities, sex is a taboo subject and most victims rarely seek treatment in conventional health facilities," says Prof Osur, sexology and sexual medicine expert, outlining the most common problems for men as ranging from erectile dysfunctions, premature ejaculation, lacking desire and skills.

“Most of these problems are caused by sleep deprivation, abuse of alcohol and drugs, age difference, stress, sex beliefs,” explains Prof Osur. “There are those who believe that sex is a dirty act hence feeling guilty.”

He adds” “All these problems can be solved by one or all the options including medical treatment, surgery, counselling, sex therapy and coaching.

Sex matters also carry a stigma, yet not all problems are sexual as there are intimacy problems that are the most common including sexual performances, relationships and psychological issues. “Basically when people are not happy, they cannot satisfy themselves or their partners,” says Prof Osur adding that women mostly suffer from lack of desire, pain during sex and lack of orgasm.

People with sex-related issues, he says, also suffer other underlying conditions like hypertension, diabetes or they are using other drugs and “when one has an erection failure it is better to seek help and not rush for the Blue Pill.”

By Rose Mukonyo 12 days ago
Premium Over 35, still trying to conceive? ... See a doctor 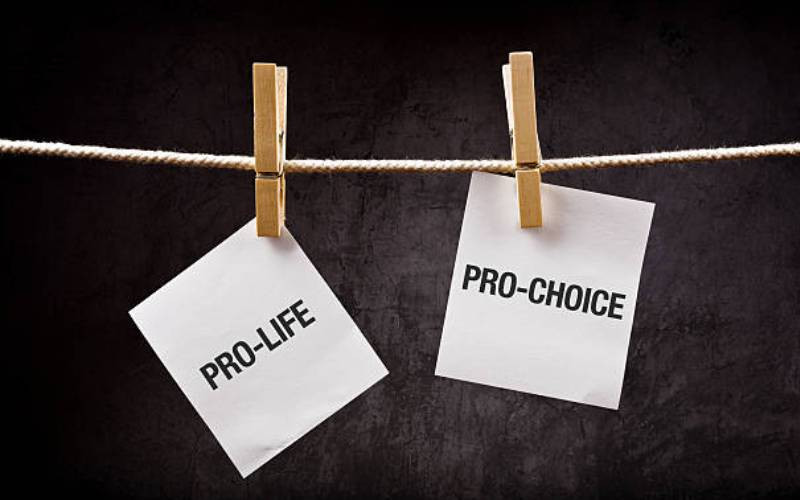 By Kamau Muthoni 1 month ago
US decision on abortion divides pro-life, pro-abortion supporters 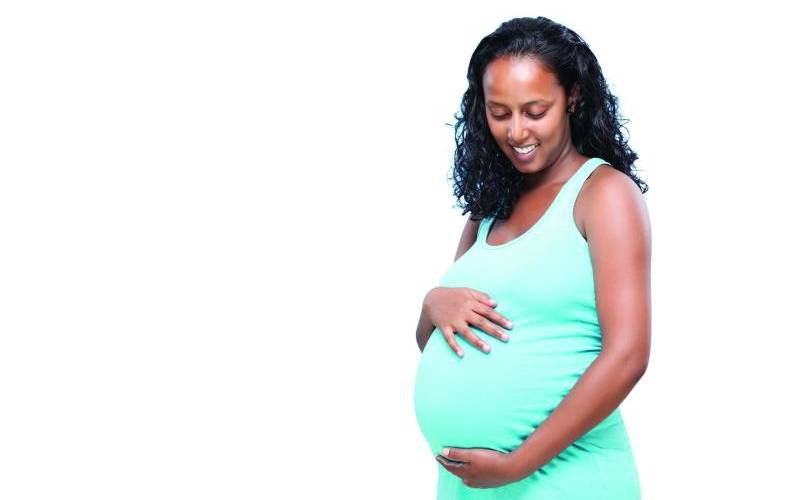