Odhiambo Tusker out to return Benga to its golden days

Bernard Odhiambo Okome, fondly referred to as Odhiambo Tusker by his fans, is one of the most prolific benga artistes in Nyanza.

Known for his flamboyant dress sense, energetic stage performances and bewitching vocals, he has thrilled fans with his captivating songs like Cynthia and Jopuonje Jomabeyo.

"Mine is a unique slower danceable version of Luo benga with a difference because of the traditional influences and rumba tunes involved, making it easy for listeners to sit back and enjoy as I take them down the memory lane." he says. "I want Kenyans to ‘digest’ my music which is aimed at educating and enlightening them besides making a difference in their lives."

Although Odhiambo sings mostly in Dholuo, he is glad his fans the world over have been supportive, something that has enabled him enjoy a successful career.

A student of legendary Luo benga musician Osito Kale, Odhiambo, who has been playing for nearly a decade, attributes his success to determination, patience, hard work and perseverance.

"Nothing comes easy. It is important for one to take time in order to come up with the right product," he advises.

Despite his success, a section of critics are of the opinion Odhiambo has hit a musical low. Others claim he may have quit music as a result of dwindled fortunes, a claim he denies.

"I am still very much in the game. The fact that I have been out of Nairobi for a while doesn’t mean that I stopped doing music. For me, music is a long journey hence the need for one to take time and come up with the right product as opposed to doing things in a haste only to come up with something substandard," he says, adding that he has been performing in various parts of the country. The musician completed his third album Jirani Oketho Oda in late 2010. He says the album is different from what other benga artistes have released in the past. "It comprises new songs done in a different way."

But despite Odhiambo’s ambitious effort there is concern that benga music has been on the wane that over the years it has lost its glamour with many musicians specialising in the genre lacking support and many of them languishing in abject poverty.

But Odhiambo begs differs saying he is determined to succeed where his predecessors have failed. "Mine is to restore the lost glory of benga making sure it gets back to where it was many years back when it not only ruled the airwaves, but was more like a national anthem.

While admitting that benga has attracted many unskilled musicians, Odhiambo encourages aspiring and upcoming artists not to give up on their dream.

"Regardless of what people say, I strongly believe this is the kind of music that has and will still continue to be appreciated by generations to come."

A 2012 nominee for Lakeside Awards in the category for Best Benga Artiste, Odhiambo hopes one day he will win in the MTV Africa Music Awards.

Born to Nicholas Okome and Rose Okome, Odhiambo grew up in Uyoma, Nyanza Province where hardship was the order of the day.

The first born in a family of seven, he was forced to drop out of school in Form Two because of lack of school fees.

As a pupil at Got Kojwang Primary and Makasembo Secondary, he was an active participant in music and drama festival but he never took music seriously. "I sang as a hobby and nothing more to it."

After he dropped out of school, he found himself hanging around the late veteran Luo benga artiste Osito Kale’s band – Nabi Kings – that performed at Connection Bar, in Akala market, Siaya District.

The band’s performances rekindled his love for music forcing him to approach Osito Kale in order to join his band.

"I paid him some money in order to be part of them and slowly I rose through the ranks to become one of the lead singers. After four years, I quit to form my band, Malela Kings."

Nairobi benga fans are in for a treat on April 7, 2012, when Odhiambo alongside ohangla sensation Ogola Nyundo takes to stage at Egesa East Villa Club, Umoja One, during a special Easter event dubbed ‘Extra Musica’ night. 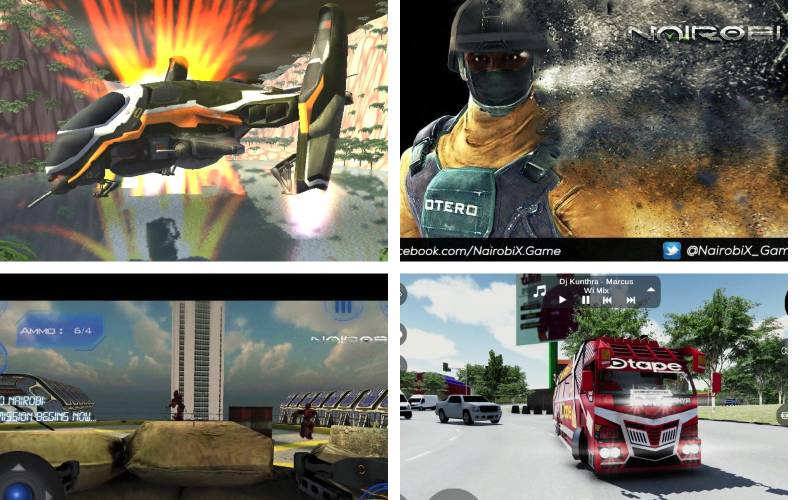 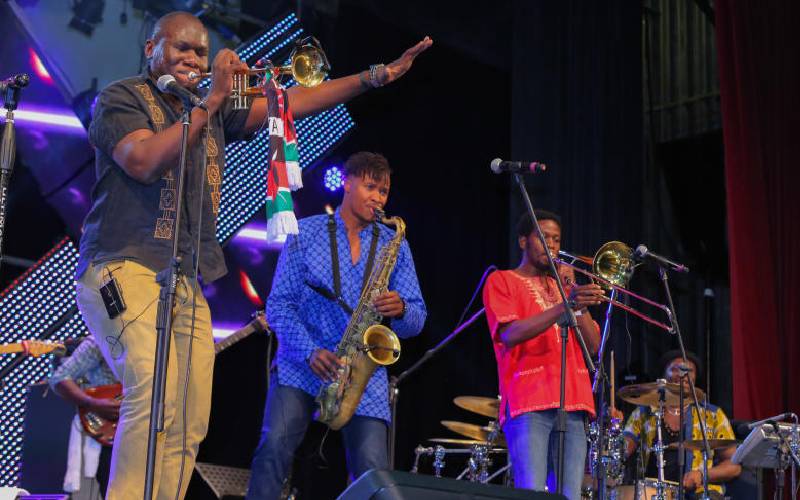 Passionate about horns: I found a home in music
Feedback