The first 2011 Sakata Ball regional finals will be staged at Kenyatta Stadium in Machakos this weekend.

The contestants already have their eyes glued on the lucrative Sh100,000 and Sh50,000 prize money for the boys’ and girls’ categories winners.

The finals for the Eastern regions will be contested by 12 teams; eight in the boys and four in the girls category. Girls teams that have made it to the semi finals are the Kenya Methodist University (Kemu), Mshale, Ntunene and Matuu Heroes.

The varsity side is already stepping up training for Mshale fixture, an arguably strong side in the region, in the first girls’ semi finals of the day on Saturday.

Likewise, Ntunene will be leaving nothing to chance as they face resilient Matuu, who have been their nemesis in the area during local tournaments for a protracted period.

The girls’ finals will be played on Saturday while boys’ contests will end on Sunday.

All the teams last week fought heavy battles that saw them emerge champions in their regions.

Their contest began from the grassroots, proceeded to the zonal before reaching the regional level where again they will fight it out to book places for a two-day national finals to be staged in Nairobi in August.

Regional defending champions, Taqwa FC, who topped Isiolo in the grassroots and zonal, will battle Embu Sportiff in the boys knockout stage.

A knockout derby is to be witnessed when Green Santos takes on Kibirichia. Both teams are from Meru region.

Contest pitting Kathungi (from Kitui) and Makindu Boys (Makueni) cannot be downplayed, as the teams have formidable players.

"Acts of heckling officials should not be witnessed this year," said Thigo, who will be Sakata Ball chief guest at the region finals this weekend.

Thigo also advised the coaches who came for the yesterday draw held in Machakos to brief their players about rules and regulations of the game.

Sakata Ball moves to the Central region after this week. Central regions to contest for national finals include Nyahururu, Nanyuki, Nyeri, Kirinyaga, Murang’a, Kiambu and Thika.

Patrick Korir, a Sakata Ball organiser, explained National Youth Talent Academy has already begun selection of players to be sponsored at the academy at the end of the event. 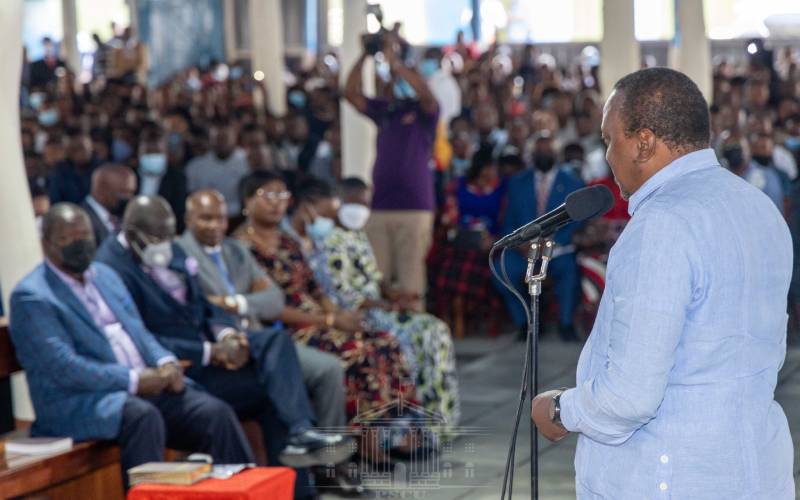 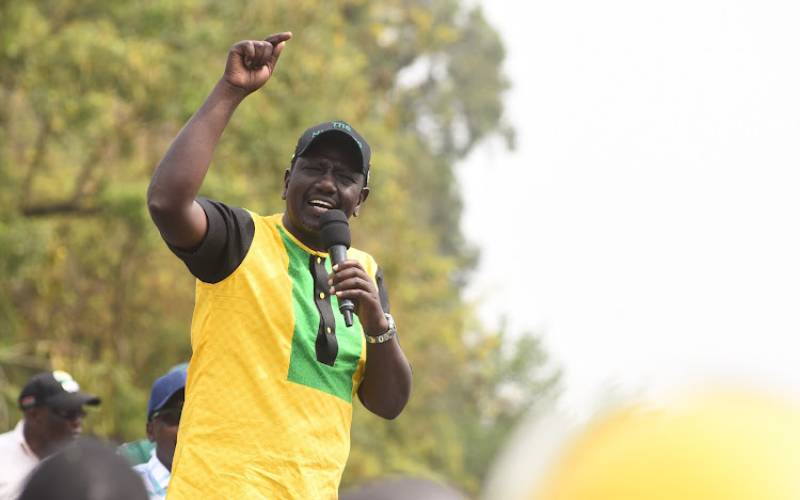 Don’t lie, share your wealth with Kenyans, Ruto calls out Raila
the UDA leader alleged that the former prime minister had a liquor manufacturing company, yet he complains when the DP shares his proceeds in campaign
Politics
By Winfrey Owino
4 months ago 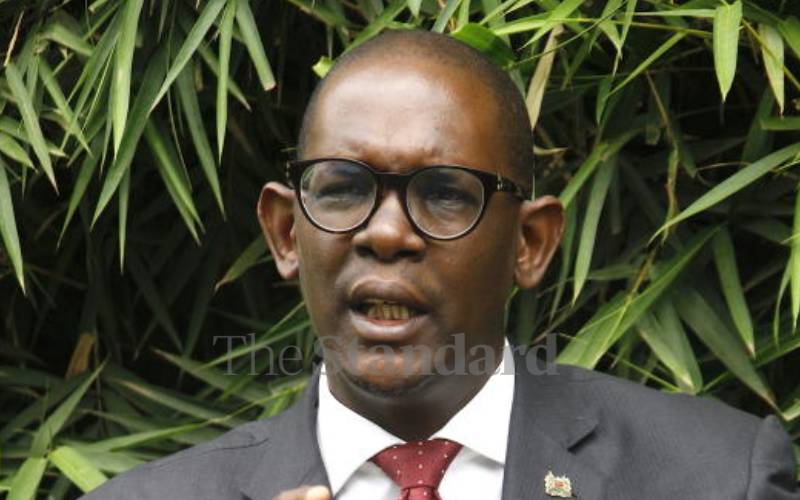 Nzioka Waita resigns to focus on politics
Speaking on Citizen TV on Tuesday last week, Waita stated that his plan is to serve the people of Machakos, as he outlined his larger dream.
Eastern
By Winfrey Owino
4 months ago
. 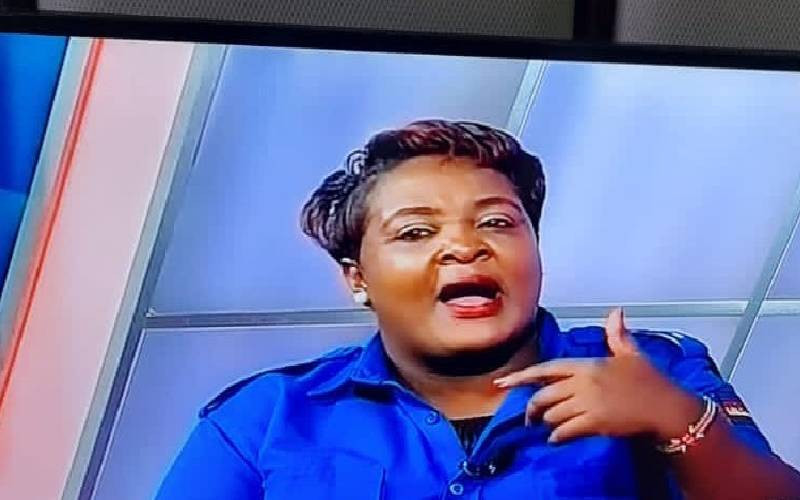