Rebecca Miano: Energy guru who cut her teeth at Kengen

By Edward Macharia | 1mo ago

Rebecca Miano is joining the Cabinet after spending nearly all her working life in the energy sector.

She was appointed KenGen’s chief executive on October 30, 2017, taking over from Albert Mugo who retired in August of the same year.

Miano had been the company secretary before clinching the top job, a position she held since 2008 and has in past interviews with The Standard described herself as ‘a product of KenGen’ having risen through the ranks from a junior legal officer in the late 1990s.

During her time as chief executive, KenGen’s installed electricity generating capacity rose to 1,904 megawatts (MW) from 1,631MW in 2017. The company has increasingly developed geothermal energy that produces cheaper power, which has gone up to 799MW, accounting for about 42 per cent of the company’s installed power generating capacity.

She has also overseen growth in net profits from Sh9 billion in 2017 to Sh18 billion in 2020 but tumbled in 2021 to Sh1.19 billion on account of increased tax liability.

The firm attributed the major decline to reversal of corporate tax to 30 per cent from the 25 per cent and a reinstatement of associated deferred tax liability. The government lowered corporate tax in 2020 to enable companies cope with the impact of Covid-19.

Miano also oversaw KenGen increasingly diversify revenue streams. Other than the sale of electricity to Kenya Power that has been its mainstay for years, the company now offers drilling services for other power companies in the country as well as the region. It has clinched a couple of contracts to drill geothermal wells in Ethiopia and Djibouti.

It has also been selling geothermal steam to flower farms operating in the vicinity of its geothermal fields in Olkaria.

Miano, 56, was recently appointed to the Board of Global Compact Network, Kenya and in August, she was named the Network’s vice chair. She was also named to World Bank Group’s Advisory Council on Gender and Development in July 2020. 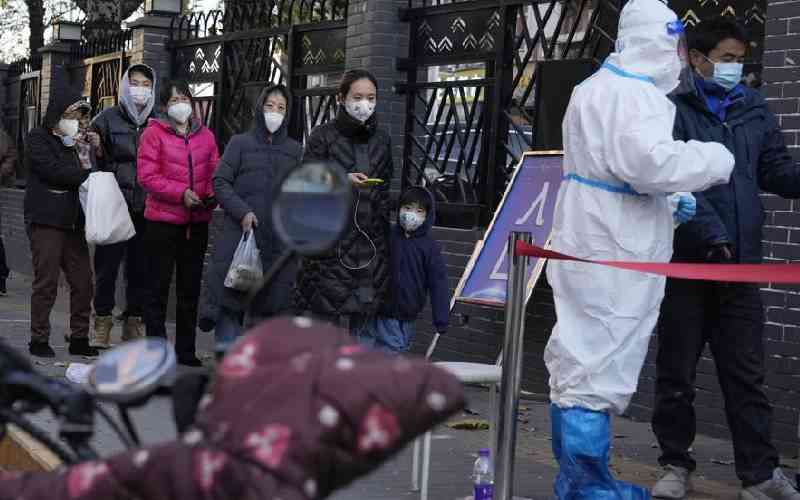 Protests over China's COVID controls spread across country
Asia
By AP
20 mins ago
Premium Kalonzo: My conditions for supporting Ruto's government
Politics
By Erastus Mulwa and Victor Nzuma
26 mins ago
Ruto: I had a great revelation in South Korea
National
By Winfrey Owino
1 hr ago
Inability to play football speaks volumes about us
Sports
By Ted Malanda
1 hr ago
.