By Edwin Nyarangi | 3mos ago

The Ethics and Anti-Corruption Commission (EACC) has flagged 241 aspirants vying for various seats who it accuses of contravening Chapter Six of the Constitution.

“Requirements for a person to qualify as a candidate for different elective positions are set out in various laws including the Constitution, Elections Act, Leadership and Integrity Act and various subsidiary legislation which these aspirants have not met,” said Mr Mbarak.

The EACC CEO said anyone seeking public office must display honesty in conduct of public affairs subject to the Public Officer Ethics Act, not engage in what amount to abuse of office, accurately and honestly present information to the public.

Mr Mbarak said the aspirants should not engage in wrongful conduct in furtherance of personal benefit. He warned against misuse public resources and falsification of any records.

He said aspirants should not have engaged in actions which would lead to removal from membership of a professional body in accordance with the law and not commit offences and in particular, any of those under the Penal Code, the Sexual Offences Act and Counter-Trafficking in Persons Act. 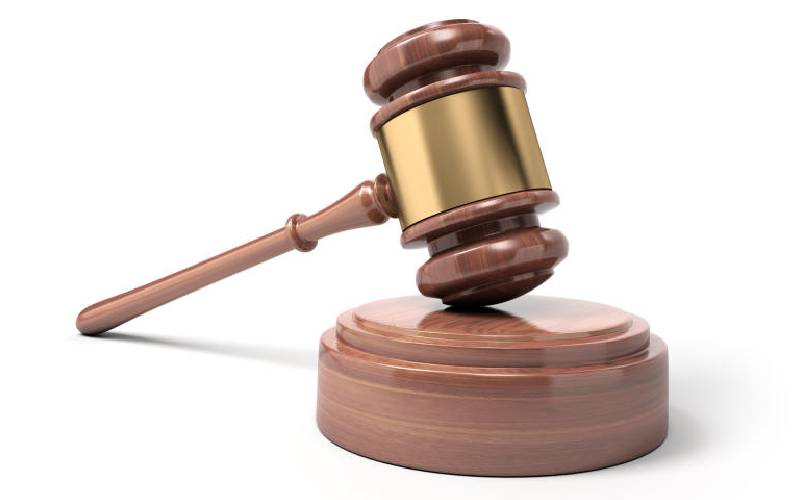 By Titus Too 52 mins ago
Colleagues mourn Paul Gicheru as hard working, social