Wamalwa to Ruto: Realise Uhuru win was a joint effort

By Renee Were | 7mos ago

Mr Wamalwa, speaking at the Democratic Action Party of Kenya (DAP-Kenya) headquarters in Nairobi after receiving defectors, said it was wrong for Dr Ruto to continue to take credit alone for Uhuru’s past wins, adding that the President’s 2013 and 2017 victory was a joint effort. “He should stop lying to himself; 12 other parties made the President. He only had one party called URP,” Wamalwa said yesterday.

Speaking in Likuyani, Kakamega County on Tuesday, Ruto said he made Uhuru president, and as a Kenyan, he had the right to succeed him. “If I was not there, the Jubilee government would not have been there, and that is the truth. Anybody that is imagining that they can deny me the credit of succeeding him are basically just wasting their time,” the DP said.

Ruto has said Uhuru and ODM leader Raila Odinga regarded him good when he supported their presidential bids, but now claim he cannot be trusted with leadership after he declared interest in the presidency.

DAP-Kenya deputy party leader Ayub Savula said Ruto had benefited from his said contribution and should respect the President. Wamalwa dared Ruto to resign and join the Opposition after showing he was not part of government.

He said if Ruto felt left out of the government, he should “just do the right thing and go home and let the ones who want to work, work.” “There is no country in the world where a president has been disrespected and despised in the manner in which Ruto has done to the President,” he said, adding: “You cannot be in an administration, benefit from the same and still be the biggest critic of the same administration and abuse your boss day and night.”

DAP-Kenya party leader Wafula Wamunyinyi asked Ford-Kenya’s Moses Wetang’ula to stop bragging that he had been supporting Raila’s presidential bids, but acknowledge that Raila “resurrected” him. “He should be true to himself and attribute his political survival to Raila. It was because of Raila’s intervention that he was saved from Tokyo scandal,” Mr Wamunyinyi said.

Wamalwa and DAP-Kenya leaders asked Ruto and the Kenya Kwanza brigade to stop belittling the party.

They said the attacks were proof that DAP-Kenya had taken root in Western. “DAP-Kenya is the fastest growing political party and they are sensing it now... the more they criticise us, the more we grow,” said Wamalwa. 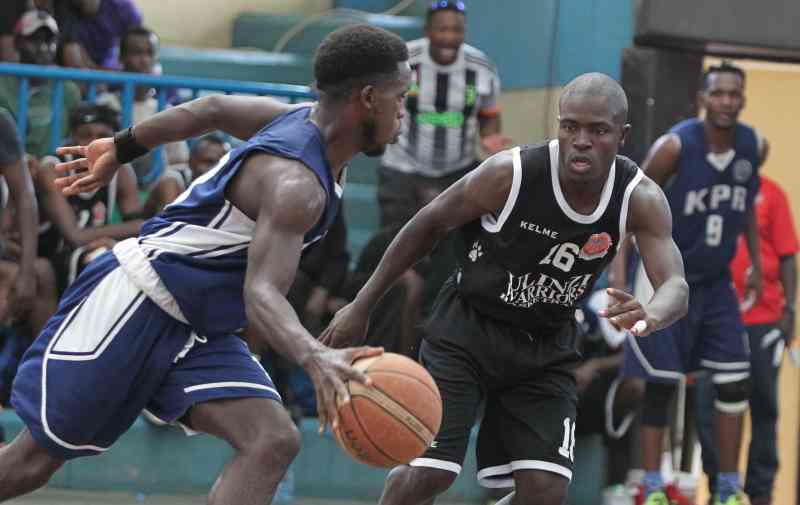 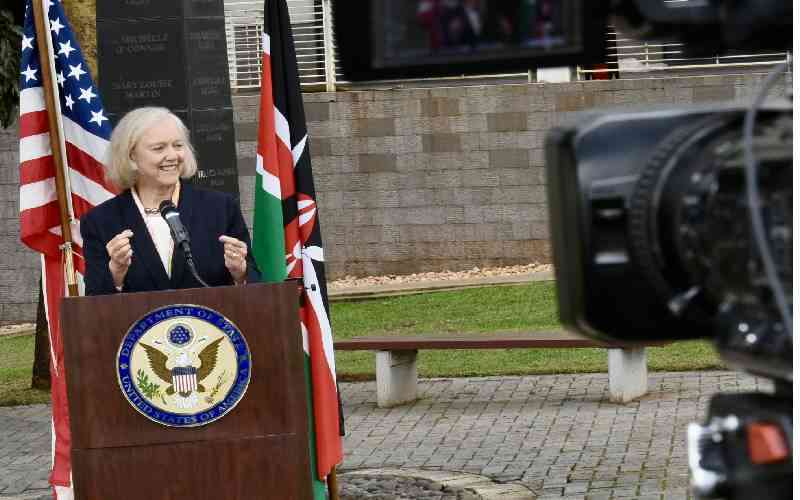 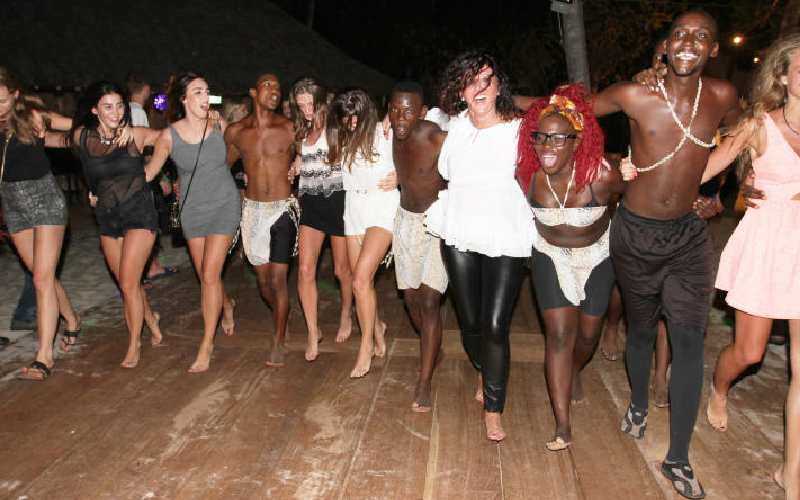