Interior Cabinet Secretary Dr Fred Matiang'i, has called for political tolerance across the country and urged political leaders to embrace democracy and accept other people's opinions.

Matiang'i was speaking during a burial at Masimba in Kisii County on Saturday, where he said that political leaders have the responsibility to set a good example to Kenyans.

"Our country is bigger than any one of us, we should not hate others because they have a different opinion to ours," said Matiang'i.

The Interior CS also said that the government has ensured there is sufficient security during the festive season and urged Kenyans to be on the lookout for anyone who is out to cause a breach of peace and report them to relevant authorities.

He further urged locals to steer clear of divisive politics as the country heads into the campaign season.

"Let me assure Kenyans that the government security apparatus are working around the clock to ensure that we have peaceful elections next year since we only have one country," he said.

Kenya’s hidden hand in the growth of Congolese rumba

Congolese music has been influenced by a number of music tunes from across the world, including Kenya.

By Brian Kisanji | 56 minutes ago 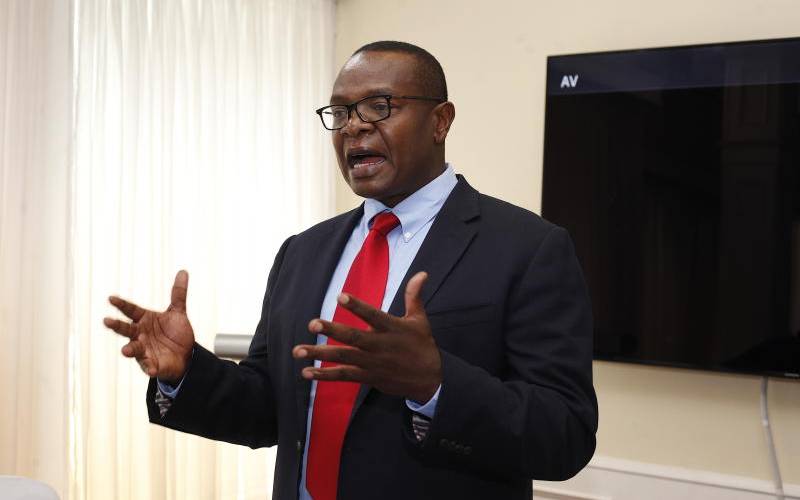