Politicians from Western Kenya want more locals to register as voters, as the clock ticks towards the 2022 General Election.

ANC party leader Musalia Mudavadi and Ford-Kenya’s Moses Wetang’ula told mourners at the burial of ANC supporter Macleans Sloya in Mbale, Vihiga County, that the next General Election will be determined by numbers.

The politicians reckon that a solid bloc and a huge voter turnout would dramatically alter Kenya’s political landscape in the favour of their preferred presidential candidate.

“Many Kenyans are yet to register as voters. Let us embrace the mass voter registration that will start soon and come out in large numbers,” said Mudavadi.

Mudavadi has maintained that he will be on the presidential ballot, and is banking on the Luhya vote to propel him to State House.

“We have the capability of carrying the day, but it will be much easier if we had millions of our youth who have identity cards to register as voters,” said Mudavadi.

According the Kenya National Bureau of Statistics figures, the Luhya community with a population of 6.8 million is the second-largest ethnic group after the Kikuyu.

Mudavadi said the Huduma Namba will not be used in voter registration.

“Don’t fear going to register because you do not have a Huduma Namba; Parliament is yet to legalise the document and it won’t be used anywhere,” he said.

Ford-Kenya’s Wetang’ula said every presidential candidate must have a primary constituency, from where they can negotiate politically on the national table.

Wetang’ula has previously stated that the region could easily register between 4.5 million and 5 million voters.

Raila Odinga remembers the fiasco that was the 2002 Uhuru for President Project, even as he steadily moves towards embracing what looks like...

State House Comptroller Kinuthia Mbugua yesterday joined in the attack against Deputy President William Ruto ahead of next year's elections. 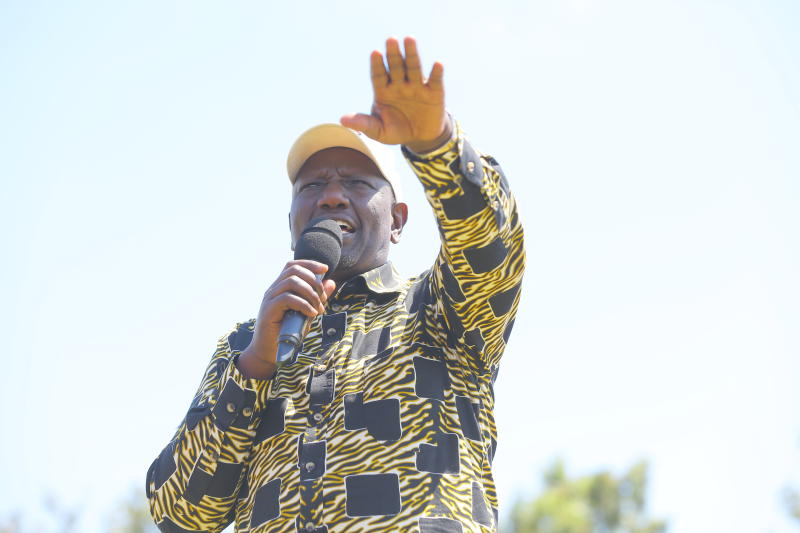 By Willis Oketch | 45 minutes ago 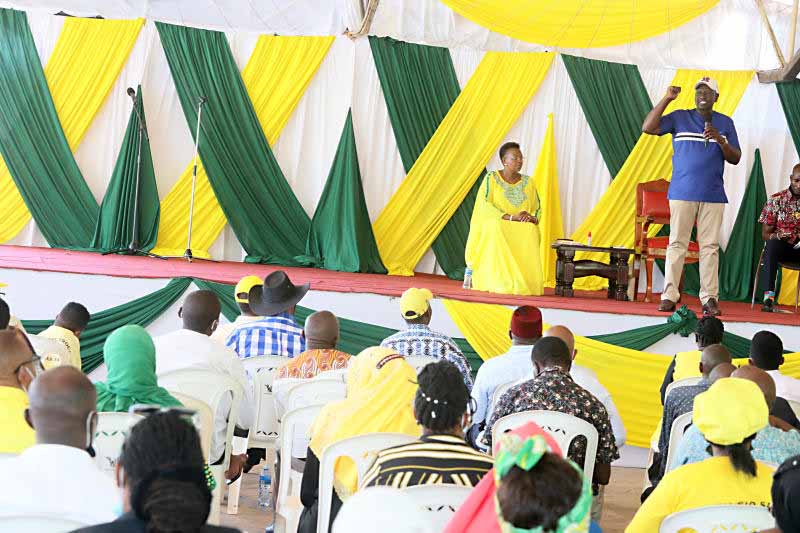