'Women to gain most from BBI'

The women, drawn from Baringo, Uasin Gishu and Trans Nzoia counties said they will be the biggest beneficiaries if the proposed law is passed.

They were part of a delegation led by Baringo Woman Representative Gladwel Cheruiyot who met Zipporah Kittony, the former Senator and former Maendeleo ya Wanawake chair.

Kittony asked the women to unite in championing for the BBI constitutional review proposals. She said the 2010 Constitution did not capture most issues that women had championed for. "Now, under BBI we have 47 seats for women in the Senate."

She urged women to work with the government for their interests to be taken care of and said the BBI process will guarantee an equal representation of women and men in Parliament. “It is only upon us (women) to unite and make ourselves relevant in the national agenda. Women can play a critical role in development,” she said.

Cheruiyot said supporting the Handshake between President Uhuru Kenyatta and ODM leader Raila Odinga will vigorously campaign for constitutional changes. She hailed her party Kanu and its leader Gideon Moi for taking the lead in sensitising Kenyans through town hall meetings.

National vice chair Anne Kibet said women will be guided by experienced women politicians. "We thank senior women leaders led by Zipporah for guidance. She is mentoring us and we are following in her footsteps," she said.

Deputy governors aren't happy campers and something must be done to save them from their bosses
The voters and the political leaders never took time to understand the nuances of these positions, and how office holders will relate, especially in the offices of the governor.
Clay Muganda
By Clay Muganda
18 days ago 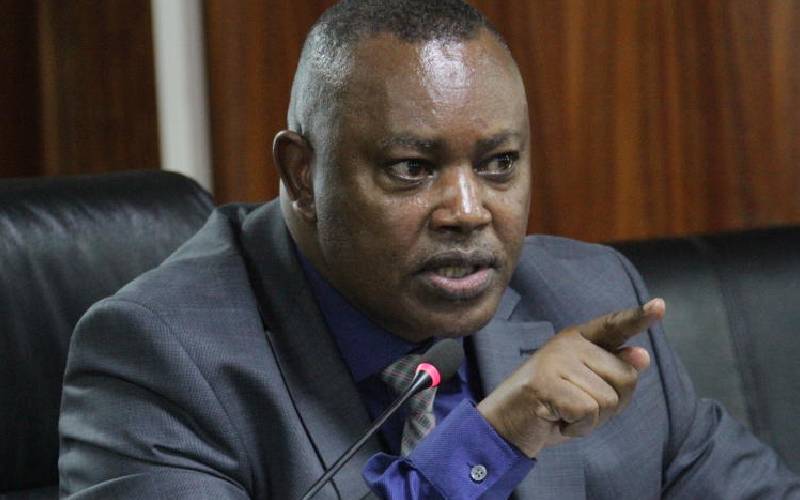 DCI's position on prosecution undermines the 2010 Constitution
The bone of contention has been where the power and decision to prosecute resides and other actions.
Opinion
By Demas Kiprono
21 days ago 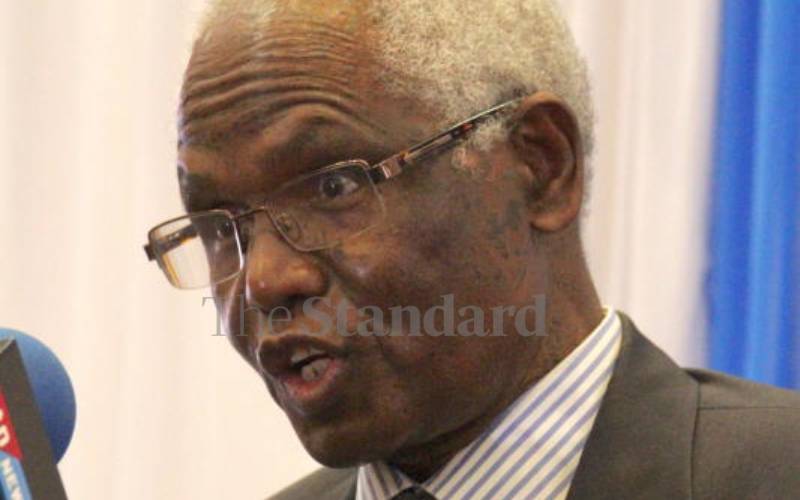 Francis Muthaura: Mwai Kibaki delivered dream of modern Kenya
One of the memorable moments, Mauthaura recalled, was when he joined Kibaki as the results of the 2007 elections were being streamed and opposition chief Raila Odinga was leading by a big margin.
National
By Standard Reporter
2 months ago
.

By Anne Atieno and James Omoro 3 1 hour ago
We'll protect our votes but you must cast your ballot, Raila says