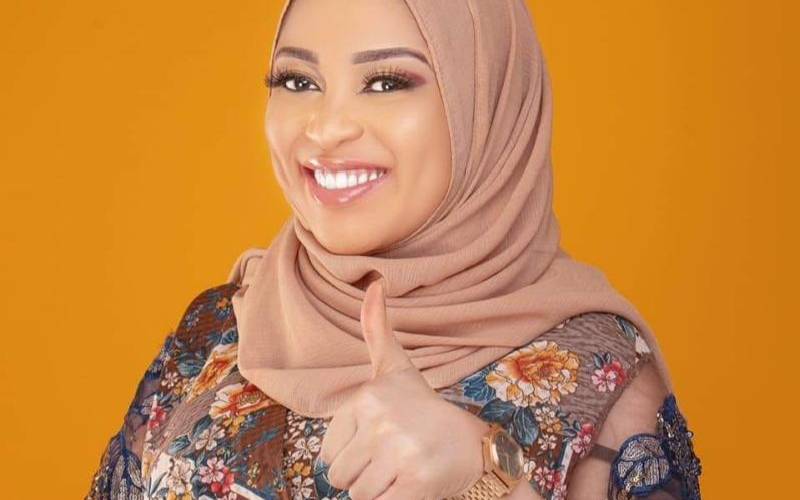 An independent candidate in the Msambweni by-election has quit the race.

Sharlet Akinyi, 29, (pictured) who was running on an independent ticket, pulled out of the race and joined ODM candidate Omari Boga.

Addressing the press in Ukunda yesterday, Ms Akinyi claimed she quit the race after she was convinced by ODM leader Raila Odinga to return to the party where she “politically grew up”.

She said she would back the ODM party to retain the seat left vacant after the death of MP Suleiman Dori in March.

“Raila called and implored me to return to his party’s fold. I grew up in ODM and Raila has always treated me as his daughter,” Akinyi said. “I will now ensure ODM gets the seat.”

She was cleared by the Independent Electoral and Boundaries Commission (IEBC) to run as an independent candidate on October 15.

Earlier, she tried to get DP William Ruto’s help to vie on a Jubilee Party ticket but failed.

Kwale MCA Hanifa Mwajirani welcomed Akinyi to ODM and praised her for taking “a bold step to join the winning team.”

“Our competitors do not have a vision for Msambweni,” she said.

Raila: BBI-enabling Bill not changed behind my back

By Josphat Thiongo and Michael Chepkwony