Amendments to the Elections Act, 2011 seek to set out the criteria for eligibility for registration as a voter. The BBI also proposes to limit registration of voters to at least 100 and twenty days prior to an election.

BBI team says that the changes will ensure an electoral system that is transparent, accountable and democratic and promotes the will of the people.

The document states that some of the views given to the task force called for an urgent overhaul of the electoral system to end the perennial ethnic violence caused by a winner-take-all system by making the executive more inclusive.

The amendments, seek to give the Independent Electoral and Boundaries Commission (IEBC) adequate time to verify and audit the register of voters.

The proposals further obligate the IEBC not to include details of a voter’s identification card and passport when it publishes the voter register.

IEBC will also have to publish an elections timetable in the Kenya Gazette, at least 18 months to the election. The timetable should specify the activities to be undertaken during the electoral cycle, duration and deadline.

BBI team proposes to extend the duration of conducting nominations by political parties from the current 90 days to at least 120 days to an election.

“This is aimed at allowing more time for political parties to resolve disputes arising from nominations,” the document states.

The amendment will tie in with proposed changes to the Political Parties Act, 2011 which governs the registration, regulation and funding of political parties.

Changes to the Act will require every political party to establish an Internal Dispute Resolution Committee with a defined membership. The Committee will resolve disputes including those arising from nominations.

Clause 7 proposes to amend Article 87 (Electoral disputes) to remove the jurisdiction to handle disputes arising from nominations by political parties from the IEBC and give it to Political Parties’ Disputes Tribunal.

BBI proposes amendments to the Election Campaign Financing Act, 2013 to obligate the Commission to consider the remuneration and benefits expected from the electoral office when prescribing spending limits of a candidate. 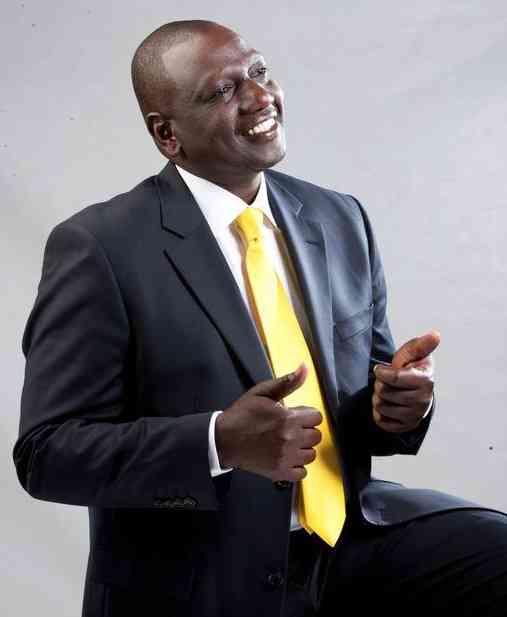 By Stephanie Wangari 43 mins ago
Ruto's acceptance speech: There's no room for vengeance