The Law Society of Kenya (LSK) President Nelson Havi has warned a five-judge bench hearing the advisory on the dissolution of parliament to be wary of State machinery.

Justice Maraga’s advisory is a move that can send 416 members of the National Assembly and their counterparts in the Senate home.

But Havi has claimed the State may interfere with the petition.

Speaking when he visited judiciary officials and lawyers at Homa Bay High Court on Thursday,  Havi challenged the judges to consider public constitutionalism and public interest in delivering their judgments regarding the petitions.

Havi who was accompanied by Homa Bay High Court Judge Joseph Karanjah and Senior Principal Magistrate Thomas Obutu urged the judges to report any forms of coercion or attempts by the State to compromise them.

“Let the five judges be cautious with attempts to compromise or coerce them in order to give a judgment that favours a given arm of government. I want them to report any form of threat or intimidation that may come on their way when they are handling this important matter,” Havi said.

He said the LSK will take any action needed to protect the judges in case of any threats or intimidation.

Havi told the judges not to fail Kenyans in the deliberation of judgments on the petitions which challenged the CJ Maraga’s advisory.

“Let them know that the lives of Kenyans lies on them. Let them make the right judgments,” he added.

The LSK President reiterated his call the National Assembly and the Senate to be dissolved because they are improperly constituted regarding the legal requirement on gender.

He argued that Maraga was right in issuing the advisory.

“We do not want impunity in the country. The National Assembly and Senate are not constituted in line with the constitution,” Havi added.

On September 21, 2020,   Maraga wrote to President Kenyatta advising him to dissolve Parliament over its inability to pass the two-thirds gender rule. 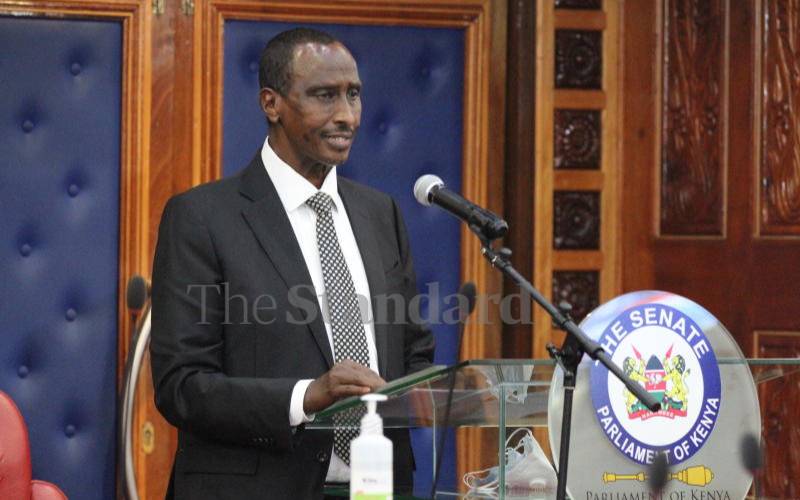 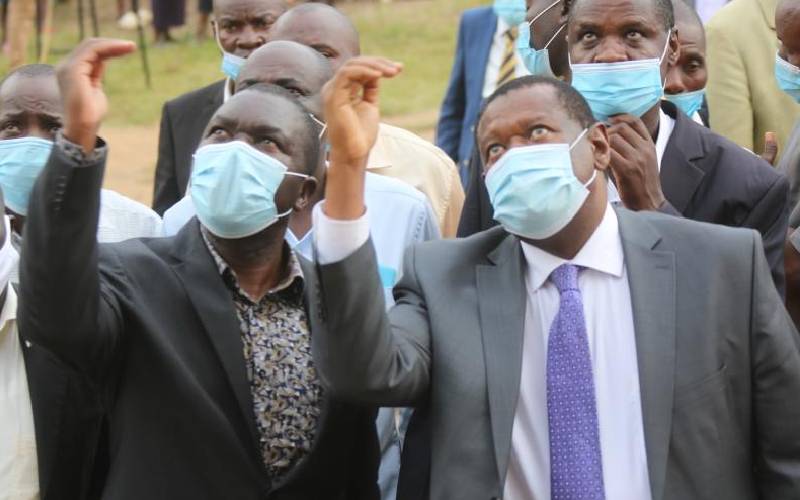 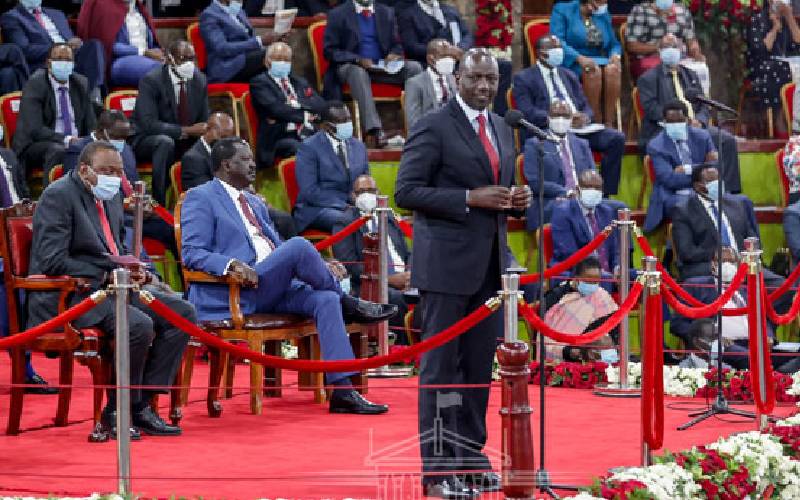