President Uhuru Kenyatta has convened a meeting with the leadership of the National Assembly and Senate at State House, Nairobi, this Saturday.

In their communication to the respective House leadership, Speakers Ken Lusaka and Justin Muturi informed top officials but did not reveal the agenda.

The State House meeting comes in the backdrop of a recent acrimonious purge in the House leadership and Senate vote on revenue.

It also comes in the countdown to the release of the Building Bridges Initiative (BBI) report.

“I have received a request from the President on the need to meet the leadership of the Senate and all committee chairs and their vice-chairs.

“This is, therefore, to invite you to a meeting with the President on Saturday, October 17 at State House, Nairobi. You are required to be seated by 10.30 am. Please be punctual," said Lusaka in his letter dated October 14.

In the National Assembly, House leaders and various committee heads have been invited. "This is a consultative meeting between the President and the leadership of the two Houses. Just that," Speaker Muturi said.

Senator Poghisio downplayed any concerns, saying it a normal meeting which should take place once yearly.

“The government is happy with the good work done by the Senate in the last four months. We have processed a record 10 Bills,” Kangata told The Standard.

“I expect the meeting to discuss how to ensure government business flows,” said Kangata.

By Anne Atieno and Harold Odhiambo | 3 hours ago 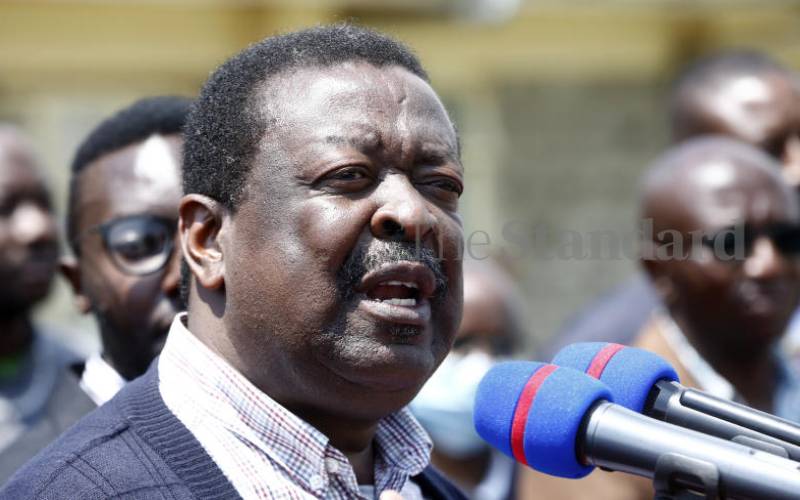