The Office of Registrar of Political Parties (ORPP)S has revoked the decision by Amani National Congress (ANC) to expel Kakamega Senator Cleophas Malala on what it terms as “process gaps”.

“The disciplinary proceedings were not concluded within the stipulated timelines under article 49 of the ANC Party Constitution. The National Governing Council did not approve the disciplinary committee as reconstituted by the National Executive Council (NEC),” read a statement by ORPP.

Malala who was expelled last week due to what the party termed as ‘prejudicing the activities of the party and disloyalty’ has for the better part been calm and confident about his position as a member of ANC and a Senator of Kakamega County.

Malala who chaired the 11-member committee that probed the embattled Kirinyaga Governor Ann Waiguru, had also brushed shoulders with his party last year when he supported ODM’s Imran Okoth for the Kibra seat even though his party had a candidate.

Although suspended and summoned by the Party’s disciplinary committee last November, the senator made no appearance or defence on the charge placed against him.

In a statement to media houses, the party blamed Malala of side-lining it even after aiding him clinch the Senator's seat in the 2017 General Election.

“The party has decided to expel Senator Malala after deliberations with the National Governing Council. The senator has been prejudicing the activities of the party and has been disloyal” read the statement in part.

The decision by ORPP will come as a huge blow to ANC Secretary-General Barack Muluka who has been at the forefront championing for disciplinary action against the senator.

“Malala has also not shown up for the committee to answer to the charges against him. He has blatantly disobeyed the orders given by the disciplinary committee,” said Muluka last week.

Nominated ANC legislator Godfrey Osotsi who is also fighting his expulsion from the party in court has been at the forefront in defending Mr Malala calling the move to expel the senator a political joke. Osotsi has also claimed that the term of the officials making such decision in ANC has expired making the exercise futile.

“I am confident that the parties’ registrar will not entertain such political fraud by people who profess to be protectors of the law,” said Osotsi last week.

One person is nursing serious injuries at Makueni Referral Hospital 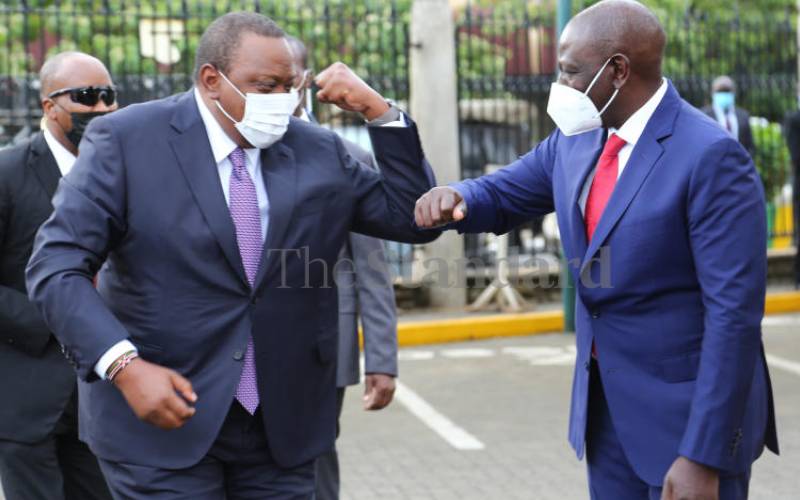 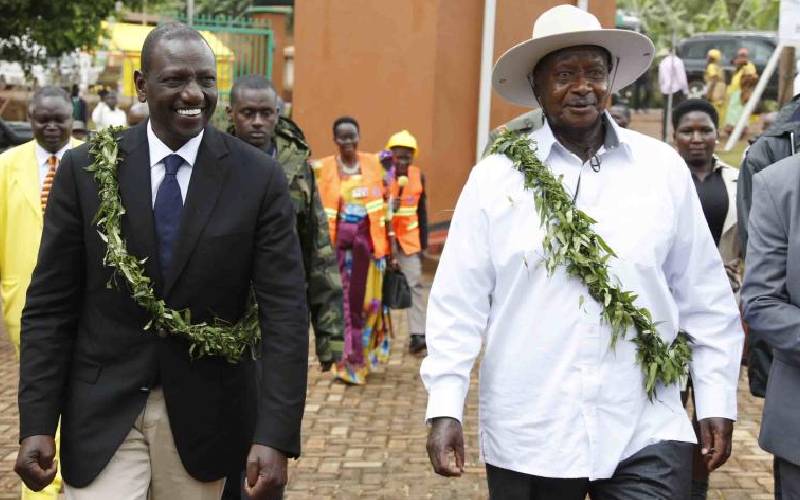 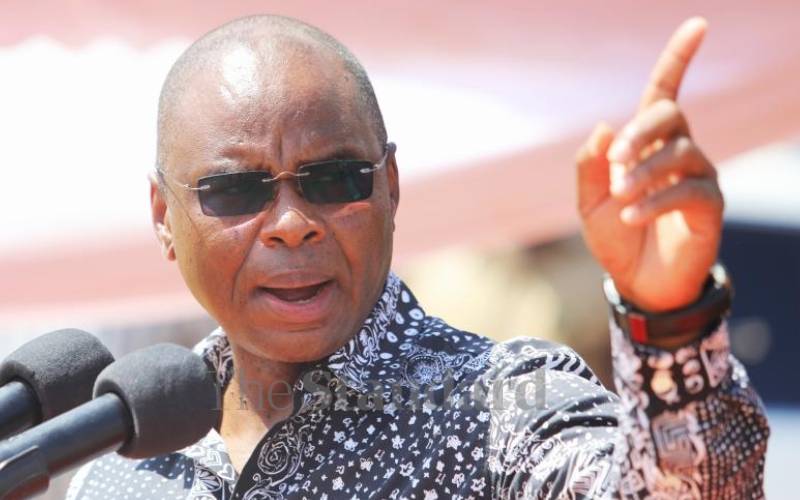 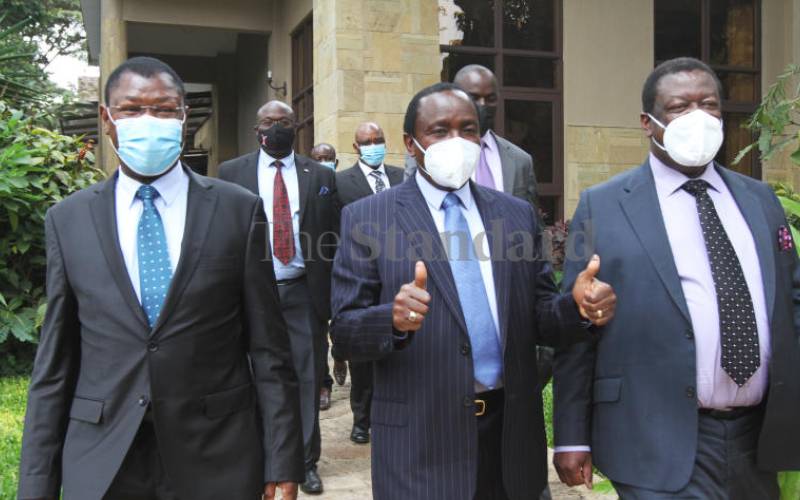