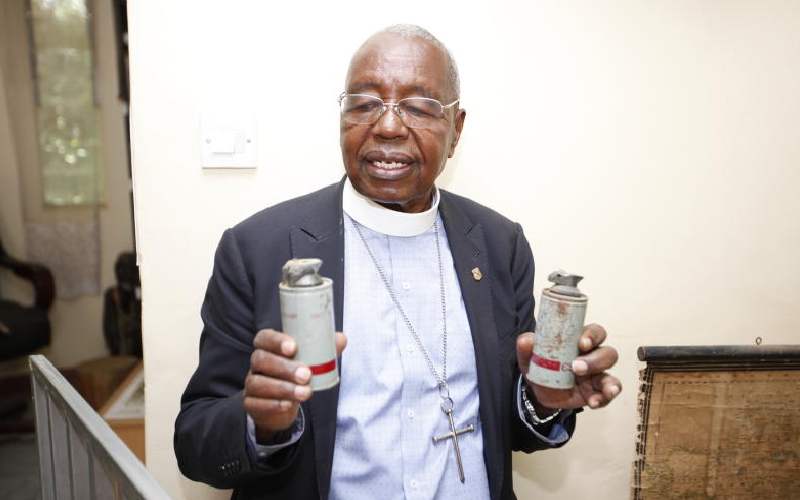 As Kenyans mark the 30th anniversary of the Saba Saba rally, proponents of the movement have accused the country’s current political leadership of lacking the zeal to drive Kenyans towards realising the dream of the movement that led thousands to the streets in the clamour for change.

The remnants of the famous rally that saw the beginning of the march towards constitutional reforms famously referred to as the second liberation struggle argue that there still remain many areas that have not been implemented to live the spirit of Saba Saba.

The leaders said although the theory of the struggle had been realised through the enacting of the 2010 Constitution, the spirit of the struggle has never been fully realised by Kenyans, with State oppression and police brutality still rampant.

“Of cause, a lot has been achieved. We got the constitution which we were fighting for, but unfortunately, we have never got true implementors of it. We still have challenges such as police brutality and an Executive that is violating that same Constitution,” argued Reverend Timothy Njoya (pictured above).

Njoya complained that despite the struggle, the country is led by people who did not believe in the dream.

“Almost all the political leaders who are now in the position of authority, including President Uhuru Kenyatta, were not pro-reforms. You, therefore, cannot expect them to implement a dream they were not part of,” said Njoya.

The cleric said the country requires a revolutionist to ensure full implementation of the constitution and defeat those threatening the rule of law and democracy. (See related stories on pages 12 & 13)

Dr Koech warned against complacency as the country is not fully prepared to handle surge in infections.