Election of Senate health committee vice chairperson has been suspended after two members fought over the post yesterday.

Trouble started when Ms Senata accused some members, including Ms Kwamboka of colluding to edge her out of the position. Narok Senator Ledama ole Kina had been declared the winner. Seneta disputed the result.

An angry Kwamboka, who is the deputy minority leader, confronted Seneta and a scuffle broke out.

It was fireworks when Ali showed up with a proxy vote which she wanted to cast on behalf of nominated Senator Beth Mugo. After she was allowed to vote, she moved out and appeared to receive a call. She came back and said she also wanted to vote for nominated Senator Millicent Omanga, in support of Seneta.

Kwamboka said she did not trust the signature on an alleged letter by Ms Mugo, allowing Ali to vote on her behalf. Later, Omanga distanced herself from Ms Ali’s claim saying she supported Kina.

Trans Nzoia Senator Michael Mbito, who had retained the chairmanship, cancelled the election and adjourned the sitting. 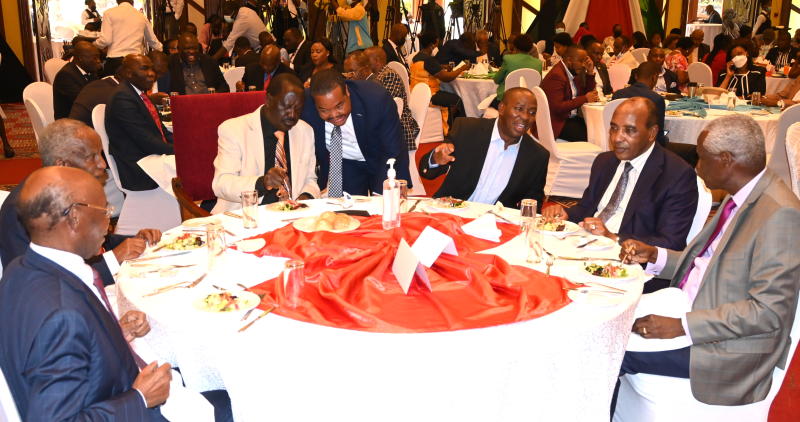 By Jacob Ng'etich and Allan Mungai | 10 minutes ago 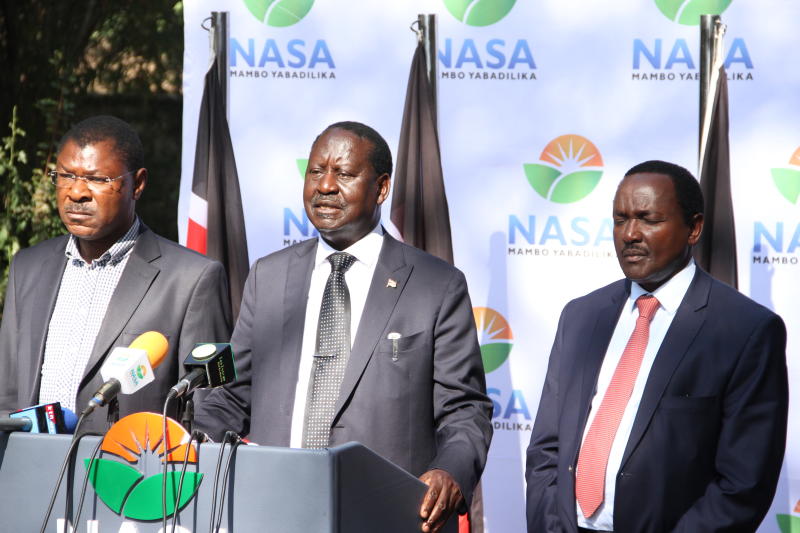 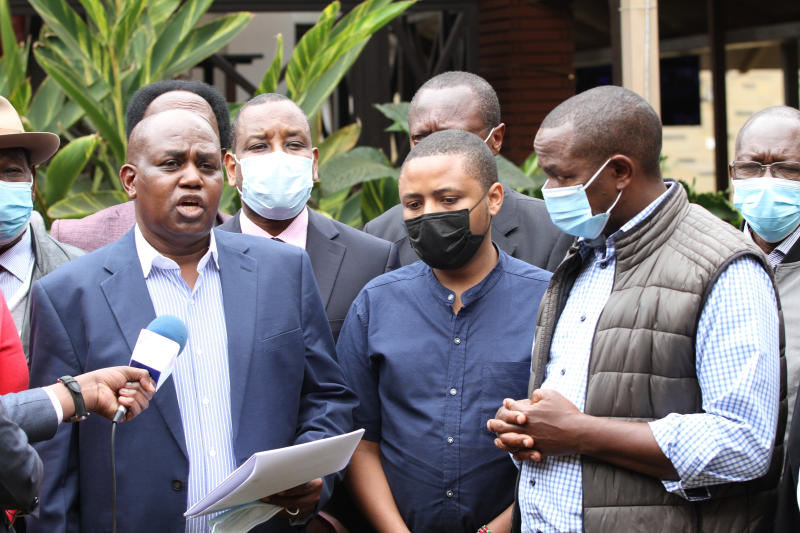 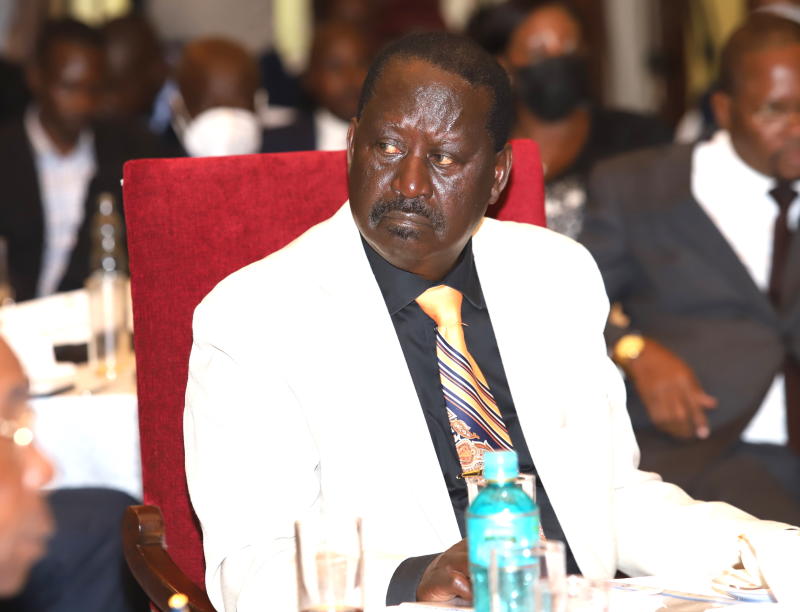