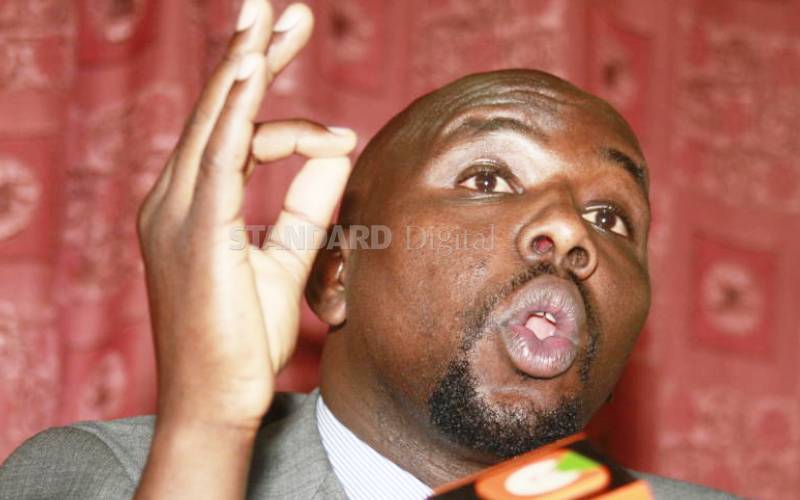 A day in politics is a long time.

So a lot more can happen in five minutes when one is invited to speak, especially if they are afraid they would be heckled.

Speaking at the Building Bridges Initiative (BBI) rally at the Mama Ngina grounds in Mombasa, Murkomen changed tune when he said he supports calls for a referendum.

He was invited to speak by Governor Hassan Joho, who put him on the spot, on whether he supports or rejects calls for a referendum.

To which he said, yes.

Murkomen said time is ripe for a vote that would create Prime Minister and Deputy PM posts.

He added that the Rift Valley region is the hub of devolution.

His statement shocked many, including Siaya Senator James Orengo, who said miracles are happening on the podium.

In drumming support for the referendum, the Elgeyo Marakwet senator added that Central region leaders in attendance - Governor Anne Waiguru and MP Moses Kuria - are sailing in the plebiscite boat.

Legislators allied to Deputy President William Ruto have opposed calls for a referendum.

The team in December last year, led by Murkomen, Kericho Senator Aaron Cheruyiot and Belgut MP Nelson Koech insisted the BBI report must go through Parliament instead of a referendum.

Opposition leader Raila Odinga on January 12 promised a new beginning and asked Kenyans to vote for amendments to the Constitution as Ruto and his allies have been opposed to the push for a referendum, terming it a waste of public resources.

Murkomen said the rally is an indication that it's no longer an 'Us vs Them' political situation.

"It's about the people."

He said BBI is about unity and inclusivity of all leaders from across the political divide.

The senator, a Tanga Tanga enthusiast, said enough has been said about the historical injustices hurting Coast residents.

"Problems ailing Coast residents need to be sorted out, not written down for record keeping."

Murkomen had claimed some people are planning to humiliate leaders allied to Deputy President William Ruto during the BBI forum.

The senator accused unnamed people of planning to deny the Tanga Tanga leaders seats and even heckle those who would speak at the meeting.

Murkomen through his official Twitter handle on Friday said he has been threatened and told if he attends the meeting, he will be humiliated.

He, however, vowed to attend the rally, adding that if humiliating him and other leaders will help unite the county.

“I have been threatened that if I attend the Mombasa BBI meeting I shall be humiliated by being denied a seat, not being allowed to talk or even if I am allowed to talk I shall be heckled. If that’s what it takes to unite this country so be it and I am ready to absorb. Tukutane Mombasa,” tweeted Murkomen.

SDA church thanks atheists for standing with their members

The Seventh Day Adventist Church on Friday reached out to the Atheists in Kenya Society, thanking Harrison Mumia for showing solidarity with SDA members who wer 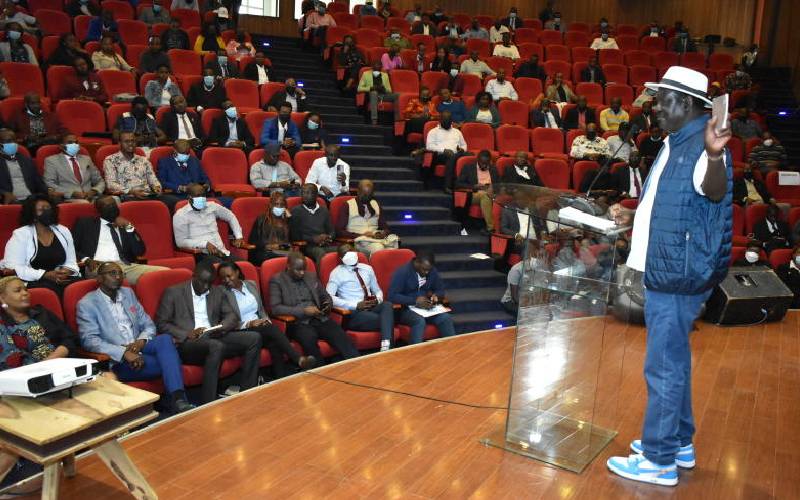 By Josphat Thiongo and Harold Odhiambo | 34 minutes ago 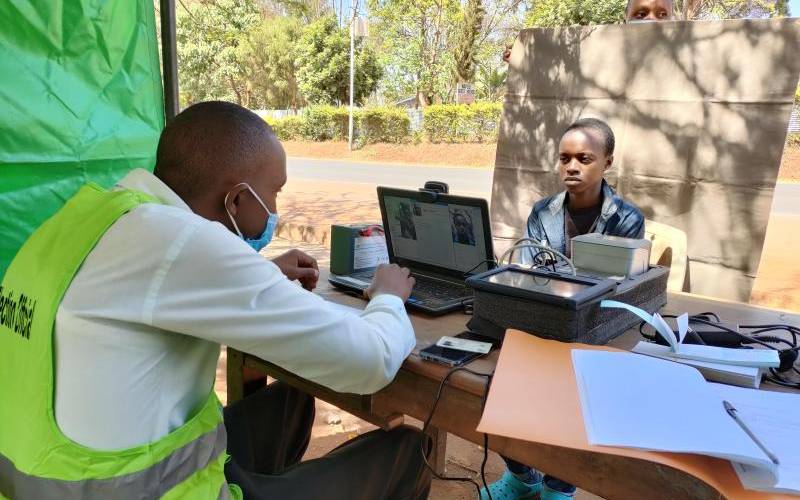