Oparanya tells off Matiang’i on clearance of pending bills

The Council of Governors (CoG) Chairman Wycliffe Oparanya has hit out at Interior Cabinet Secretary Fred Matiang’i over demands that governors clear all pending bills.

Mr Oparanya told Dr Matiang’i that they don’t want to be micro-managed by the National Government that has more pending bills running into billions compared to county governments.

The national government has not paid a total of Sh137 billion while counties are yet to clear Sh100 billion owed to suppliers over the years.

Matiang’i, who made the remarks chairing the National Development Implementation and Communication Committee, accused some governors of refusing to pay the bills and instead resorting to excuses.

Oparanya said CoG agreed with the suspended Treasury Cabinet Secretary Henry Rotich and the Controller of Budget that before county bosses clear any pending bills, the suppliers must be audited first to ensure money is paid to genuine people.

The Kakamega Governor spoke yesterday during the unveiling of Kakamega Charter and swearing in of members of the Municipality and Kakamega County Dairy Development Corporation boards. He noted that transition in 2017 saw first term governors inherite huge pending bills, which must be vetted before payments are made.

“The auditing has to be carried out first to establish eligible and genuine bills and illegible pending bills. Majority of the bills are not eligible to process payments due to disputes or lack of proper documentation that can aid in making payments,” said Oparanya.

The governor explained that Deputy President William Ruto chaired the Intergovernmental Budget and Economic Council with CoG three weeks ago and agreed that a committee of technocrats be formed to audit pending bills before payments are made.

The biblical story about Christmas especially the birth of Jesus may not have links to Africa. 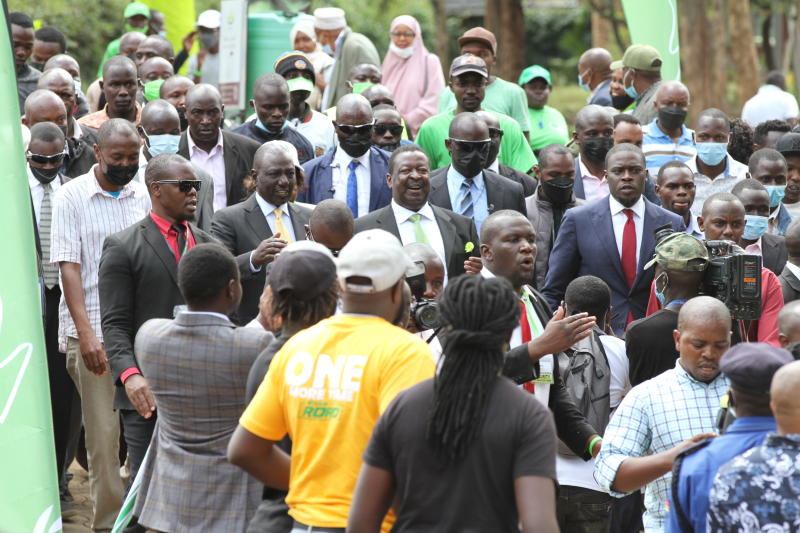