No bad blood between us, Arati says after meeting Barasa in Parliament

Dagoretti North MP Simba Arati has dismissed reports that there is bad blood between him and his Kimilili counterpart Didmus Barasa following the Kibra by-election fracas.

Speaking to Standard Digital on phone, Arati said the two have been friends and that the Kibra incident did not strain their relationship contrary to rumours indicating otherwise.

“We have been buddies for a long time and he (Didmus) knows that what happened was politics and didn’t take it seriously,” said Arati.

He claimed Barasa himself was surprised that some of his colleagues were calling for my arrest over the small matter.

“The issue was blown out of proportion by some politicians who have been cornered and are trying to drag me into anything that goes wrong for them,” he said.

Pressed to share what they were laughing when they met in Parliament on Tuesday, Arati declined to say what they talked about, arguing that the media will spin everything against him.

“Yes we discussed Kibra incident but that was a joke between the two of us,” he said.

For the past few weeks, Barasa and Arati have been trading jabs online and even in public rallies over the incident.

Jubilee leaders allied to Deputy President William Ruto have been calling for the arrest of the Dagoretti North legislator over the Kibra fracas accusing him of masterminding the violence meted out on some of their leaders.

Arati, however, denied unleashing youths on Barasa, saying he is the one who saved him from the mob after word went round that they were bribing voters.

“Sadly, I am being blamed yet I saved my brother from the wrath of the youths who had been told that Jubilee legislators were on the ground to buy voters,” he said last week.

“It is wrong for people and even you the media to report that I unleashed youths on Barasa. It is me who saved him.”

In a clip that went viral on social media two weeks ago, Arati was heard asking his colleague if he wanted to run again as Barasa pleaded with him saying they were colleagues before youths descended on him. 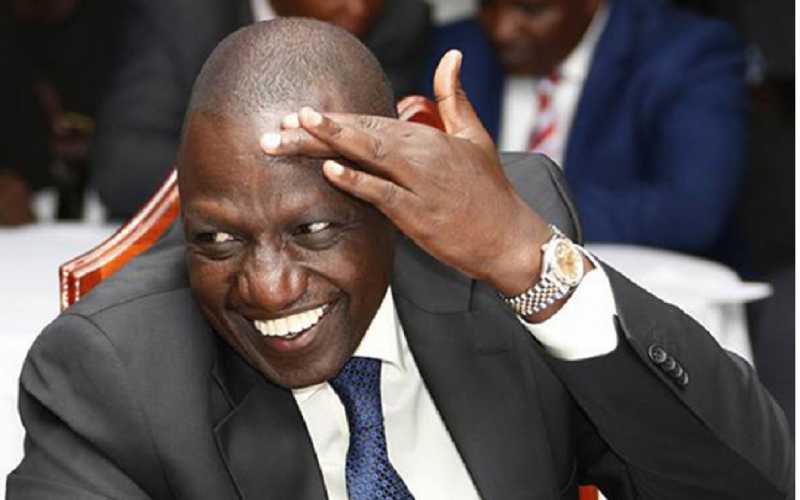 By Winfrey Owino | 9 minutes ago 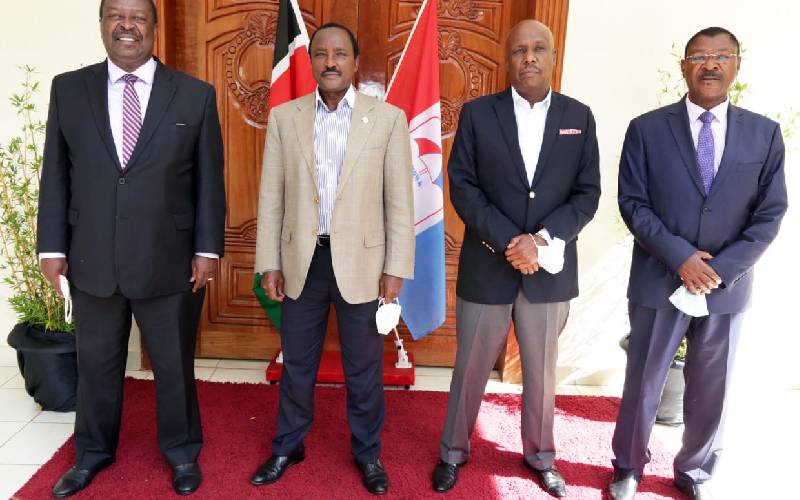