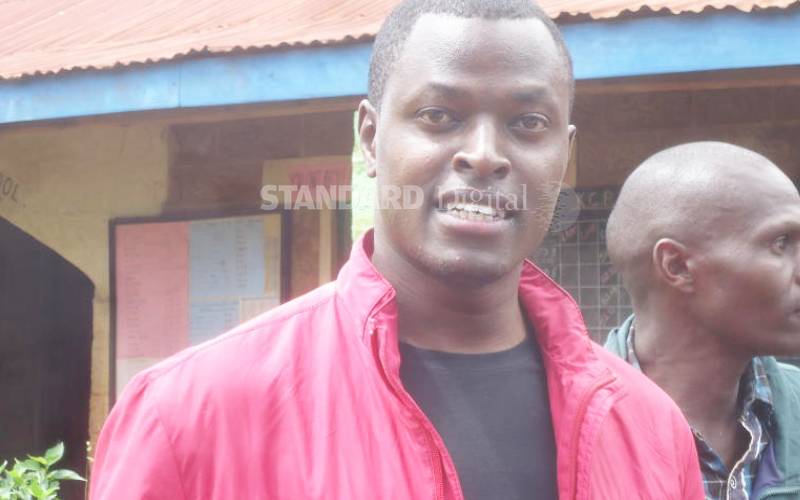 His lawyer and Murang'a Senator Irungu Kang'ata said the MP will be charged in court on Tuesday with incitement and resisting arrest.

Rutere earlier told Nyoro to present himself to the nearest police station over the Gitui Church incident.

On Sunday night, the MP was holed inside Royal Media Services offices from 9.30pm, evading arrest.

He went to RMS's Inooro TV for a show that was to end at 9pm.

A few minutes to midnight, he is said to have sneaked out.

The Kiharu lawmaker is reported to have assaulted a police officer and resisted arrest.

The service at the Catholic church in Murang'a was disrupted after the two clashed over protocol.

The two legislators traded accusations as they differed over who should invite the present leaders to address the congregation.

The exchange was a replay of the supremacy battle between the Kieleweke and Tangatanga political factions.

Stage set for clash over BBI report |THE WAY IT IS

They want the Assembly leadership probed saying the cost of the construction has been inflated.

We are not folding our small parties, Kiunjuri tells Ruto
;
Feedback