Reports link the legislators to Deputy President William Ruto and in support of his presidency come 2022.

Some of the MPs openly asked Mombasa Governor Hassan Joho to drop Raila Odinga and join William Ruto in the 2022 elections.

"Ruto says he a hustler, I know Joho is a hustler too, let them form hustlers' alliance and move Kenya forward," she said.

"We can’t stop an idea whose time has come. 2022, it’s William Ruto. We want to assure you of our support when that time comes,” Jumwa said. 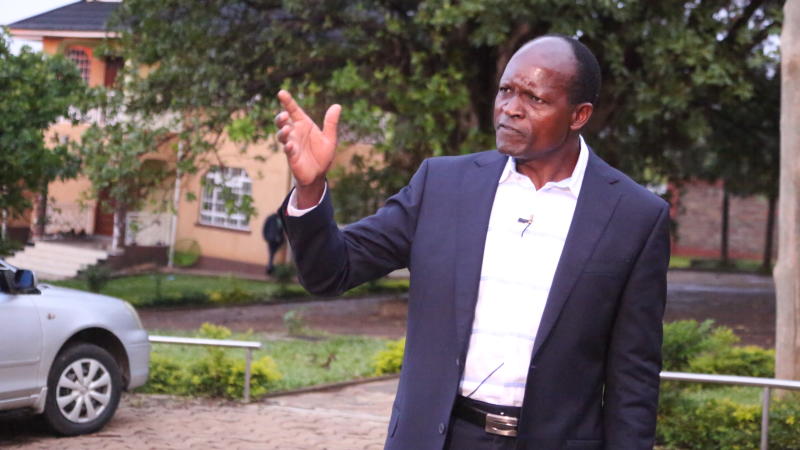 By Basil Okoth | 1 hour ago 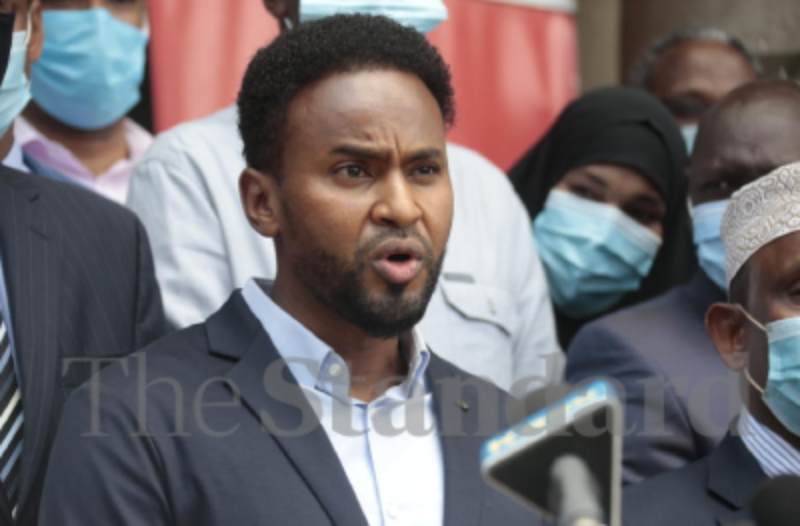