The entry of Jubilee Alliance Party (JAP) in the Kajiado Central by-election presents an emerging trend in Kenya where leaders introduce an outfit midway the life of Parliament as their political vehicle in the next General Election.

JAP is being marketed as the political vehicle for President Uhuru Kenyatta and his deputy, William Ruto in the 2017 elections.

The by-election, following the elevation of former area MP Joseph Nkaissery to the position of Interior Cabinet Secretary, has only provided Uhuru and Ruto the much sought opportunity to unveil their JAP party.

Ideally, Kajiado Central is destined to serve as launching pad for Uhuru and Ruto’s re-election bid. And this explains why the President and his deputy have staged resilient campaigns for the JAP candidate, Patrick Tutui, ahead of tomorrow’s poll.

Indeed, the President is not the first to engage in such an experiment. His predecessor, Mwai Kibaki did exactly the same in 2006 with Narc-Kenya. For Kibaki, the political test-drive was necessitated by the tragic death of six legislators in a helicopter crash near Marsabit town in April.

Narc-Kenya was formed by politicians allied to Kibaki after the crash and only two months to the by-elections. Then key leaders, including party leader Charity Ngilu, of the National Rainbow Coalition (Narc), which sponsored Kibaki’s candidature in 2002, had started pulling away from the President.

Not ready to gamble on which party he would seek re-election, they quickly cobbled up Narc-Kenya and in the 2006 July by-elections, the party won three of the five parliamentary seats.

Similarly, Raila Odinga and Kalonzo Musyoka, who had just been fired from the Narc Government Cabinet by Kibaki teamed up in the Liberal Democratic Party (LDP) outfit. This was touted as their political vehicle for the 2007 General Election and they used the Kasipul-Kabondo by-election to unveil the party.

During the poll, LDP’s Paddy Ahenda emerged victor replacing the late, Peter Owidi. Despite the electoral achievements, Narc-Kenya and LDP never ended up as political vehicles for Kibaki, Raila and Kalonzo in the 2007 poll.

Events changed fast with Raila and Kalonzo differing and Kibaki settling for the Party of National Unity (PNU), which was cobbled up at the last minute.

However, the circumstances are now different as both Uhuru and Ruto are in power as a pair.

If they stick together and stand by their word, then depending on how the results pan out tomorrow, JAP may be the new political home of the UhuRuto supporters.

On the flip side, a negative result may condemn JAP to the fate suffered by LDP and Narc-Kenya.

Manchester City wasted a chance to put pressure on Premier League leaders Chelsea as the champions crashed to a shock 1-0 defeat at struggling Burnley on Saturday. 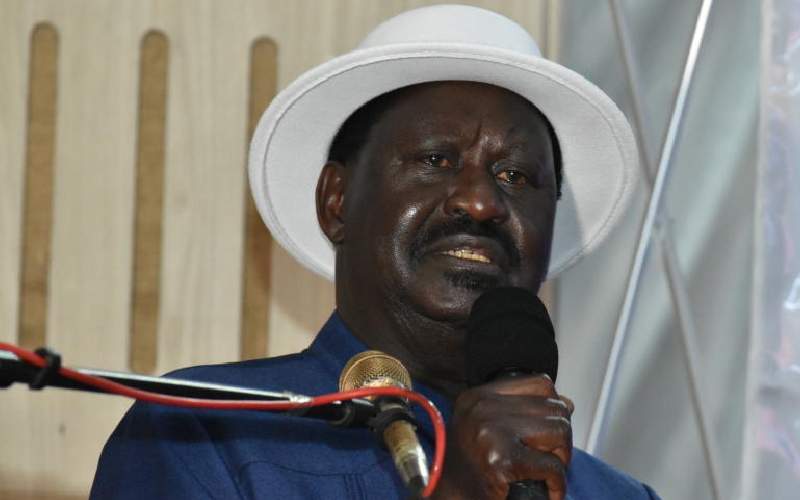 By Jacob Ngetich | 3 minutes ago

By Edward Kosut | 3 minutes ago 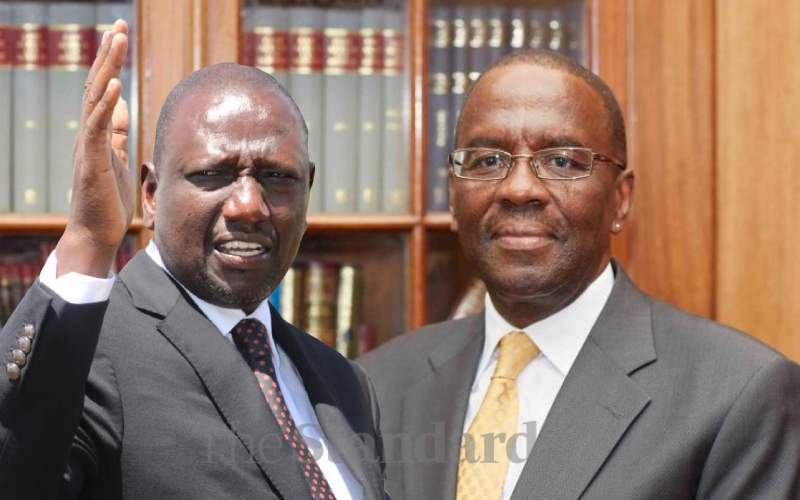 By Andrew Kipkemboi | 3 minutes ago